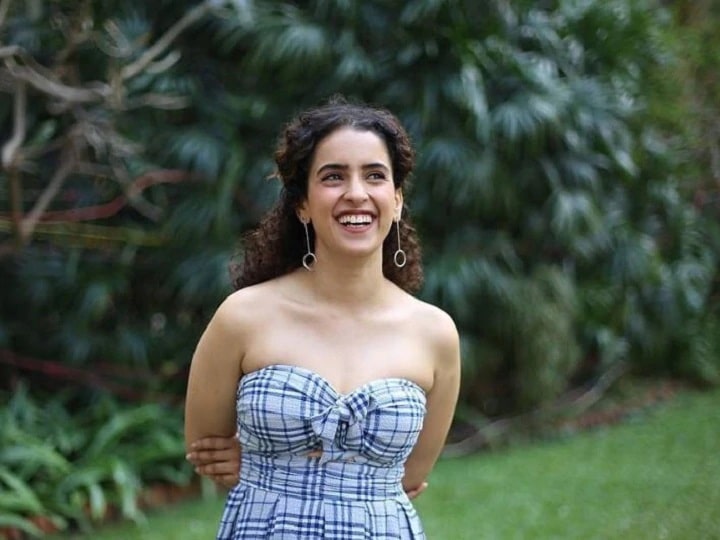 Everyone knows about Bollywood actress Sanya Malhotra that she is a very good dancer and she keeps sharing videos by dancing to new songs on her Instagram account. Now Sanya has made a disclosure about herself in a reality show that she went to try her luck on the stage of a reality show six years ago and she was rejected. This story was told by Sanya in Colors’ reality show Dance Deewane 3 where she had reached to promote her film Paglat.

Sharing an anecdote, Sanya Malhotra told that, ‘I remember well that it was 1 o’clock in the night and I called a friend crying that I could not clear this audition and I wish he would have selected me.’ At that time, the judge who rejected Sanya was present on the show and Sanya told him, ‘Because of you was not cleared and see today I am with you on this set to promote your film.’

Dharmesh was very embarrassed to hear this story of Sanya Malhotra. At the same time, Tushar Kalia said that you should really thank him. After this, Dharmesh further says, ‘I am sure you must have left from there with a lot of determination and strength.