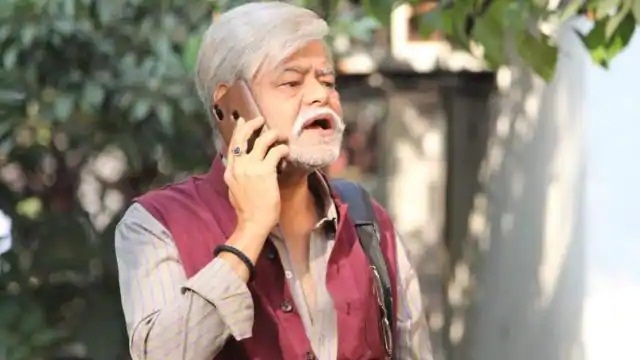 Bollywood actor Sanjay Mishra has achieved tremendous popularity on the basis of his acting. He is known for his excellent comic timing. Apart from comedy, he has surprised fans with his different characters. Today i.e. on October 6, Sanjay Mishra is celebrating his birthday. On this special occasion, we know about some interesting stories related to Sanjay’s life.

There was a time when Sanjay Mishra left acting and started cooking in Dhaba. Actually, there is a story behind it too. Sanjay broke up after his father’s demise. He was very close to his father and after his passing, he left the acting world and started working in a dhaba in Rishikesh.

VIDEO: Malaika Arora returns to the set of ‘India’s Best Dancer’ after defeating Corona, looks like this