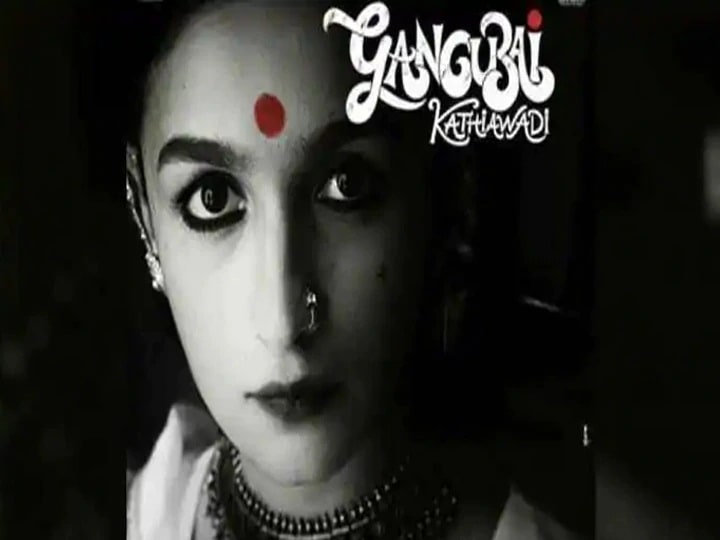 The teaser of Bollywood film maker Sanjay Leela Bhansali’s film ‘Gangubai Kathiawadi’ was recently released, in which Alia Bhatt’s character is being well liked. In the teaser of the film, Alia Bhatt’s look is getting to look like she never played the character. Talking about the teaser, this teaser is of 1 minute 30 seconds. Let us tell you that Alia Bhatt was not her first choice for Sanjay Leela Bhansali as Gangubai.

According to media reports, Sanjay Leela Bhansali did not want to cast actress Alia Bhatt in the film ‘Gangubai Kathiawadi’. The film maker cast Alia Bhatt for another film ‘InshaAllah’ and Salman Khan, opposite Aaliya, was cast in this film, but the film has gone into cold storage. Sanjay Leela Bhansali wanted to cast Rani Mukherjee or Priyanka Chopra in ‘Gangubai Kathiawadi’.

However, the fans are waiting for the release of ‘Gangubai Kathiawadi’ because after watching the teaser of this film, everyone’s desire to see this film is increasing.