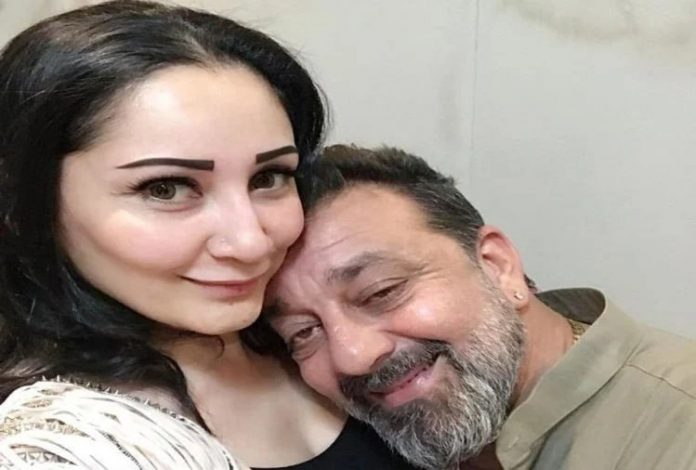 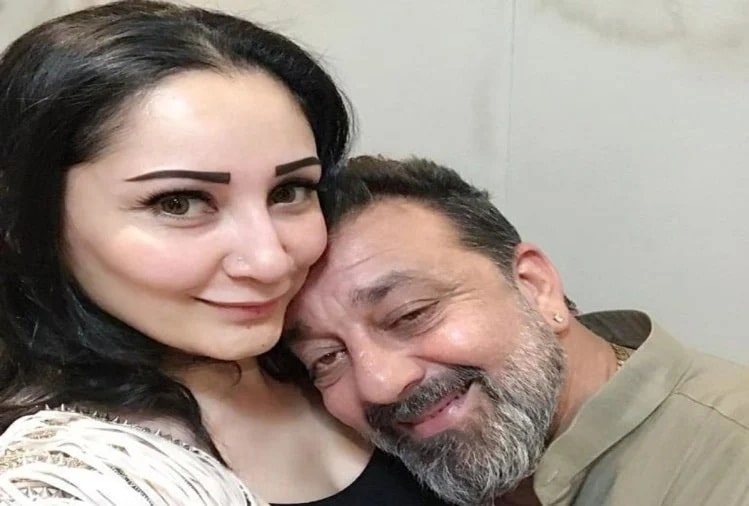 Actually actor Sanjay Dutt has shared a video from his official Instagram account. In this video, pictures of different and very romantic moments of Sanjay and Manyata’s life are being seen. These two are looking quite beautiful in these pictures of special moments of life. Sanjay Dutt has also written a special post, sharing the video of his and wife Manyata’s photos.

Sanjay Dutt further wrote in the post, ‘Thank you for coming to my life and making it beautiful. You are fantastic and I love you very much. I wish I had you and my children today, but pray that your day is as special as you are to me. ‘ This loving post of Sanjay Dutt written to wife Manyata on social media is becoming very viral.

Happy Birthday Mom ❤️ For those of you who don’t know, I call her Mom. Thank you for coming into my life & making it so beautiful. You are amazing & I love you so much! I wish I was there with you & the kids today but I hope your day is as special as you are to me.