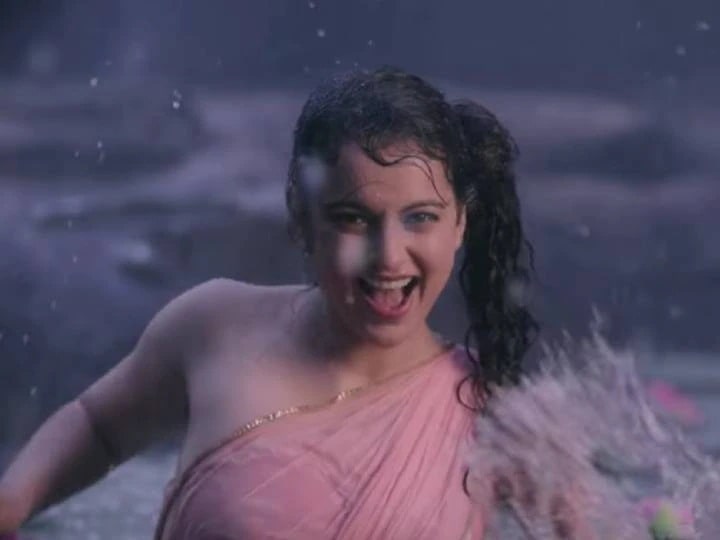 Launching the song on social media, Samantha wrote, “Everyone knows Amma’s unmatched grace and her stunning screen presence. From the cinema to the CM, she is a fan of her amazing performances. I, along with its team, everything Love has fallen completely in love with. It is a pleasure to release this song. God has maintained grace. ”

Amma's unmatched grace and her stunning screen presence is known to all. Witness her fanfare from Cinema to CM. #ChaliChali #MazhaiMazhai #IlaaIlaa out!

In this tweet, Samantha went with the hashtag, wrote Majhai Mazhjai and Ila Illa and said that these three songs have been launched. Let me tell you that this song is taken from the song of Jayalalithaa’s first film Vennira Adai (1965). Kangana Ranaut has brought that character of Jayalalithaa alive through Chali Chali Song. Like the look in Jayalalithaa’s song, Kangana has been given the same look in this song.

Here is the first song of Thalaivi

Machved film of the year

To witness the journey of various stages of Jayalalithaa’s life, ‘Thalaivi’ is being considered as one of the much awaited films of the year. Jayalalithaa emerged as the fiercest leader in the film world, from her struggles to her stardom, as well as her fight against political obstacles and ultimately the shaping of Tamil Nadu politics.

The film will be released on 23 April

Thalaivi has been produced by Vithri Motion Pictures, Karma Media Entertainment and Zee Studios in collaboration with Gothic Entertainment and Sprint Films. Produced by Vishnu Vardhan Induri and Shailesh R Singh, Hitesh Thakkar and Thirumal Reddy. Thalaivi will be released worldwide on 23 April 2021 in Hindi, Tamil and Telugu.