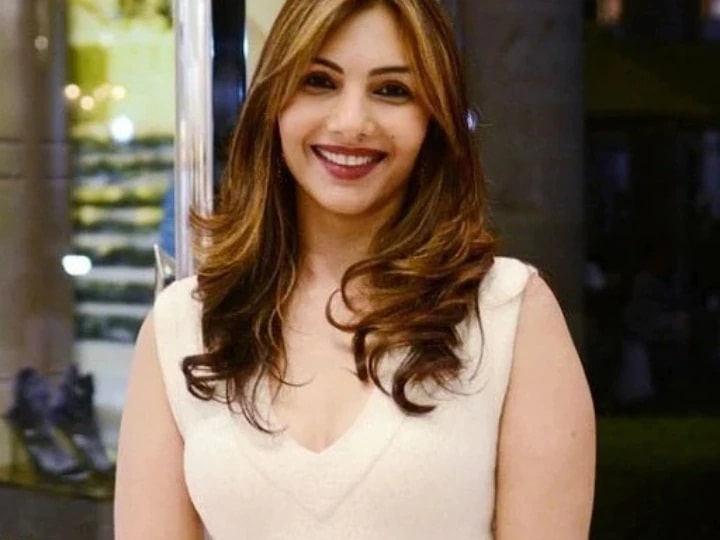 Bollywood superstar Salman Khan’s ex-boyfriend Somi Ali has made a shocking disclosure related to personal life. Somi has said during an interview that she has suffered sexual harassment thrice till now. Somi became emotional during the interview. He said that many times you cannot guess what is going to happen to you. You can’t share the experience with anyone you want. “Let me tell you that Somi came to the limelight in the 90s. During that time there were reports of Salman Khan and affair between them. However, both of them had a breakup later. These days, Somi is associated with an NGO named ‘No More Tears’.

Somi became emotional while telling about her life. He said that he was raped at the age of 14. He told, “I was 5 years old when I was sexually abused in Pakistan for the first time. After that, at the age of 9, I had to suffer sexual abuse for the second time.” She became emotional during the interview. The tear in his eyes was palpable.

He went on to say, “All these things kept going on in my mind for many years. I thought many times to talk to my close ones about this but I was very scared. I felt that nothing should go wrong with me again. ” Somi further said, “I was not able to come out of that situation. My life was like a halt. However, later I took care of myself and brought confidence inside myself.”

Worked with many Bollywood superstars

Significantly, Somi liked Salman since she was 16 years old. She also came to Mumbai for them only. Then he ventured into Bollywood and got into a relationship with Salman. The relationship of both of them lasted for many years. But then in 1999, due to some reason, both of them broke up. Somi told that he worked with many big stars like Saif Ali Khan, Chunky Pandey, Mithun Da, Sunil Shetty, Om Puri Ji and Jeetendraji during that period. He said, “My last film was with Om Puri Ji, whose name was ‘Chup’. After that I went back to America.”