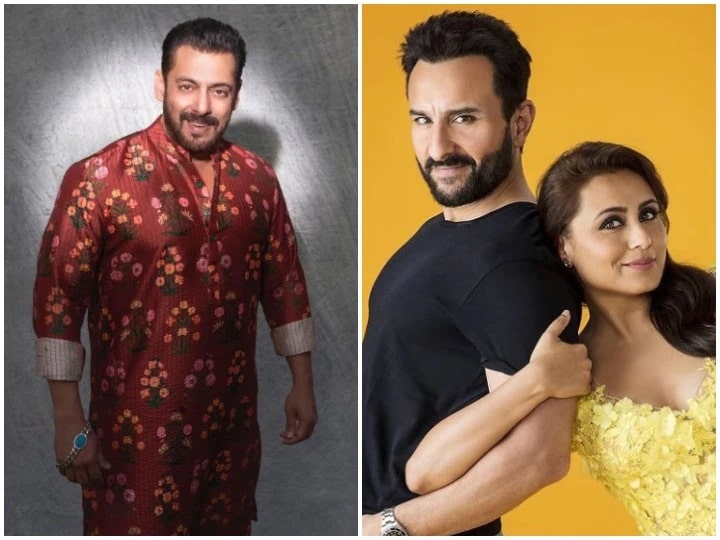 It has already been reported through social media that actors Saif Ali Khan and Rani Mukherjee have started shooting for the film Bunty Aur Babli 2. At the same time, the news that is coming now is that a big planning is being done for the trailer release of the film, which can be part of Salman Khan.

According to Bollywood sources, the trailer of the film can come out on 23 March for which Salman Khan has been selected. Actually, there is talk of launching the trailer live through Yash Raj Production Salman Khan. It is being told that the first trailer release was planned to put theatrical promo in front, but it has been decided to make it online after seeing the ever increasing figures of Corona.

Saif and Rani working together after 11 years

The makers of the film now want to digitally launch the trailer of this film with Salman Khan. At the same time, it is believed that the trailer will be launched on March 23, if everything goes according to the times and is fine. Let us tell you, in the year 2005, Bunty Aur Babli was released in which the main characters were Abhishek Bachchan and Rani Mukherjee. The film received immense love from the audience and the film performed well at the box office. The film was a super hit.