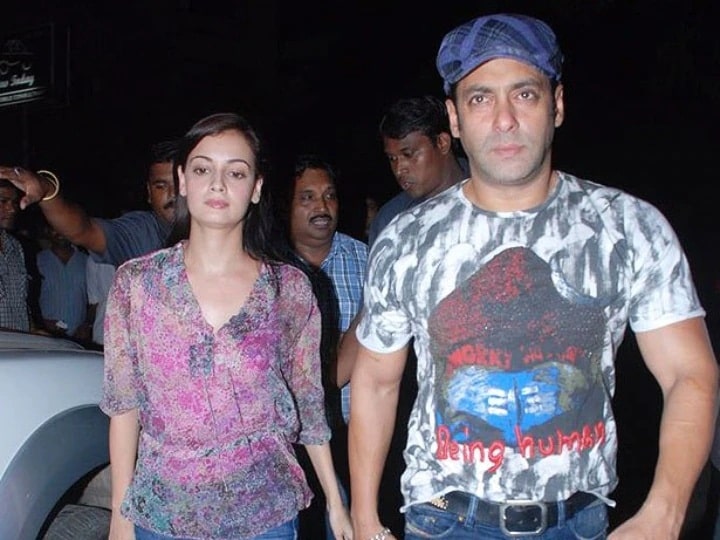 Bollywood actress Dia Mirza is in the news for her second marriage these days. Recently he is married to Vaibhav Rekhi. At the same time, Diya is going to be a mother very soon. Dia and Salman Khan are considered good friends. Diya had told in a tweet in the year 2015 that Salman had helped save her mother’s life. Let me tell you that recently Salman has also helped Rakhi Sawant’s mother. Rakhi’s mother is suffering from cancer, which is undergoing treatment in the hospital.

In the year 2015, Diya told through a tweet that Salman has helped a lot in saving her mother’s life. The same year, Salman was accused of hunting black deer, which was being heard in the court. Diya tweeted another after this tweet, “My previous tweet has nothing to do with this case. I am emotionally attached to him. He is my good friend and as a friend he has helped me a lot.” ” According to reports, one day suddenly Diya’s mother’s health deteriorated, after which she was admitted to the hospital. During this, Salman was also with Diya.

He is the man that saved my Mothers life. That I will never forget. #SalmanKhan

Let us know that recently, Diya shared information about her pregnancy with her fans. She said that she is waiting for this little guest to come to this world. Diya and Vaibhav got married in February. Diya also has a daughter from her first husband. Diya and her husband also went to the Maldives to celebrate their honeymoon last month. Diya has been away from films for a long time but her stardom among fans is still intact.