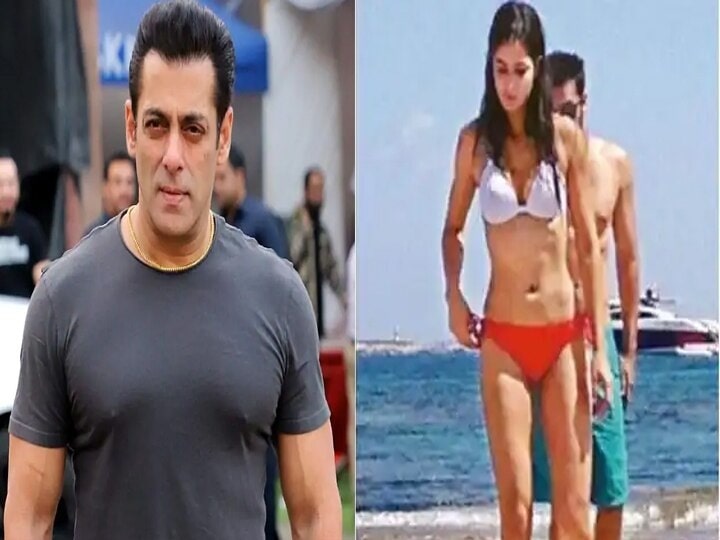 Katrina Kaif and Ranbir Kapoor’s affair was always a matter of curiosity for everyone. However, at that time both had to face trolls on social media many times. When the two were spotted together, their photos used to be very viral on social media. Meanwhile, we have brought an anecdote for you, when Salman Khan gave his reaction by looking at the bikini photo of Katrina Kaif. Ranbir was also with Katrina in this photo. Salman Khan felt that that photo of Katrina Kaif was shown by editing.

Salman Khan gave a tremendous reaction to this photo of Ranbir Kapoor- Katrina Kaif, know what was said

This is in the year 2013, when a photo of Katrina Kaif with Ranbir Kapoor was rocking on social media. While Katrina Kaif was seen in a bikini in the photo, Ranbir Kapoor was seen in a shirtless avatar right behind her. But both of them had never reacted to this photo, but later said that their privacy was disturbed. Keeping his point on this photo, Salman Khan had said that, ‘I believe that those photos are morphed. Because it seems to me that those photos are not true. Ranbir may be there, but I don’t see Katrina looking ahead of him.

Salman Khan gave a tremendous reaction to this photo of Ranbir Kapoor- Katrina Kaif, know what was said

Katrina Kaif is busy these days with Salman Khan in the shooting of her upcoming film Tiger 3. At the same time, Salman Khan’s film Radhe will be released on the occasion of Eid this year and in this film, Dishi Patani will be seen with him.