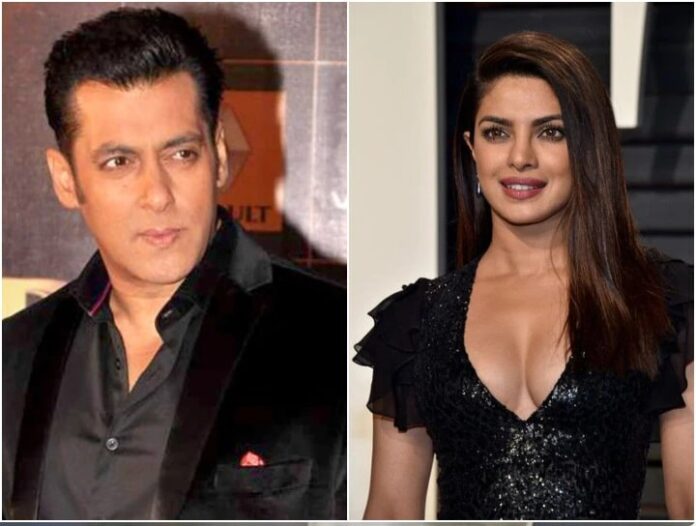 Actress Priyanka Chopra is in a lot of discussion these days. His book ‘Unfinished’ has launched a day earlier. In this book, he has shared special and different aspects of his life, as well as things related to films and artists with fans. Today we are going to tell you about one of these incidents. In his book, he has exposed the polemic of patriarchy and favoriteism in Bollywood.

This book reveals many secrets of Bollywood. In the book, Priyanka has recalled the journey from the small city of India to Hollywood. He has shared many bad experiences with him in the film industry in this book. These bad experiences are from the time when she was starting her career. According to Zoom, Priyanka has mentioned the shooting of a song in the book.

Asked to undress in siditive song

This was a seductive song. In this song, he had to take off his clothes one by one. Because it was a big song. For the shoot of this song, Priyanka had asked the director to wear extra body layer so that she could not show her skin. Priyanka wrote in the book, “The director said that if I talk to my stylist, I called them and explained the situation briefly and gave the phone to the director. He was standing in front of me.”

Priyanka further wrote, “The director said: Chadiya should be seen, whatever. Otherwise why would people come to see the picture? I left that project the next day. I was ready to do this wooing song. The director’s words and accents My inner soul refused to accept it. ”

He further wrote that my decision was overshadowed by the director. I was shooting for another film, when that director came to see me on the set. He was upset. His co-star Salman Khan had to interfere in this.