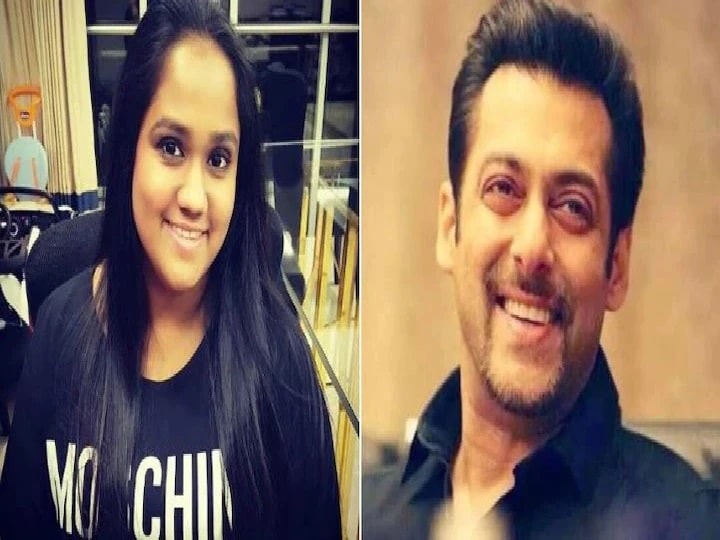 Salman Khan and Arpita’s pair are also included in the pair of such brothers and sisters of Bollywood. Both of them respect each other quite a lot and Arpita is considered very close to Salman. Arpita was adopted by Salman Khan’s father, but this relationship is more than the siblings.

Arpita told herself that
the bonding and relationship between Salman Khan and Arpita Khushansib can be understood from a recent incident. Recently, Arpita shared a picture in which she is also accompanied by Salman Khan. This picture is from Arpita’s wedding. While sharing this picture, Arpita had described herself as happy and with this, she also shared the feelings of love between her siblings.

Sharing this picture, Arpita wrote, “Pleasant memories.” Along with this, he also told about his excitement towards marriage and the feelings of love for his brother. He further used words such as good luck, respect and gratitude with the hashtag.

Bonding of both
Salman and Arpita has been seen on many occasions. In 2018, Arpita was standing with her like a rock when Salman went to jail in the black deer poaching case. Arpita Khan is the youngest of the family. She stays away from Limelight. Salman Khan often shares videos of his children playing on social media.