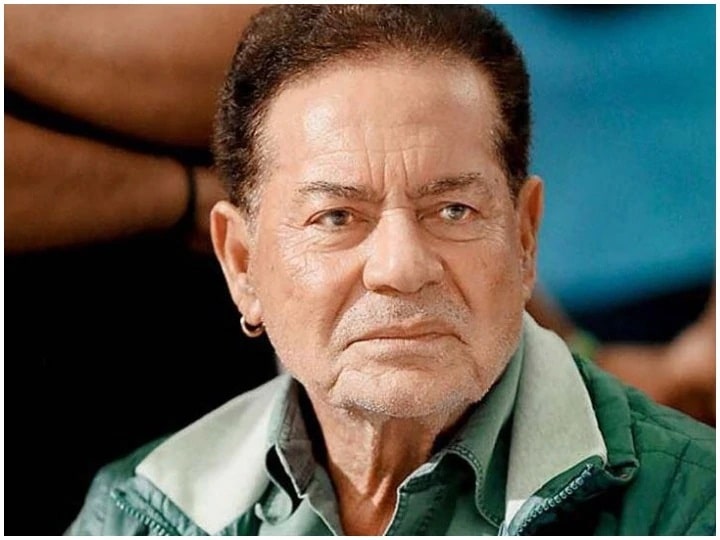 Salim Khan, who has made his big contribution as a screen writer in Bollywood, is not familiar with any identity today. Salim Khan, a famous writer and actor of the 70s and 80s, has written ‘Zanjeer’, ‘Sholay’, ‘Don’ and ‘Shaan’ (Shaan) in the history of the Hindi film industry. ), Wrote the script for a total of 23 wonderful films. Recently, a video of Salim Khan is going viral in which he is seen sharing many aspects related to his life. This video is becoming fiercely viral on social media.

Salim Khan spends half an hour talking on the Wrong Number in his spare time, five times more work was increased due to five children

Salim Khan says on a question, ‘I talk to such people that I am in such a leisure time that I spend half an hour talking on Rong Nabar. But the truth is that I used to understand that when my children grow up and everyone will do their own work and when I deal with all my responsibilities, I will enjoy my life. But with the arrival of five children, my work has increased five times more. Let me tell you that in Salim Khan’s life, there were many twists like his screenplay. Salim started his career as an actor at the age of 23.

Salim Khan spends half an hour talking on the Wrong Number in his spare time, five times more work was increased due to five children

Salim Khan’s acting career began when film director K.K. Amarnath, impressed by his looks, offered him for a supporting role in his film Baaraat. For this, they offered him a signing amount of Rs 1000 and a salary of Rs 400 a month. Salim accepted the offer and shifted to Mumbai. What was it then, Salim Khan caught the speed of his career that led him to success.