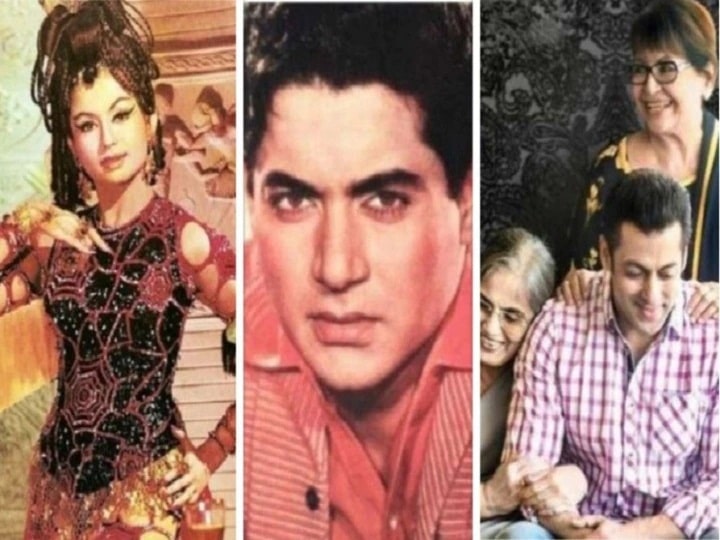 The story of Helen and the famous writer Salim Khan, who left their different impressions in the hearts of the audience with their dance in Bollywood in the 50s and 60s, is also very interesting. Helen not only made the audience crazy for her dance but also made Salim Khan crazy.

Salim Khan, father of superstar Salman Khan, dated Sushila Charak for 5 years and both got married in the year 1964. Sushila changed her name to Salma after marriage. Salim Khan and Salma Khan had 4 children, Salman, Sohail, Arbaaz and daughter Alvira. Till then, everything was fine, but then in his life, the entry was taken by Helen. According to media reports, Salim began to be busy in work after his marriage and Salma took care of the children. Meanwhile, Salim and Helen came close to each other. After a long relationship, both of them got married in the year 1980.

Helen and Salim’s marriage was not acceptable to the Khan family. Along with Salma, Salim’s three sons also did not talk to Helen. Due to Salim Khan’s marriage, his first wife Salma was quite disturbed. After some time everyone came to know about Helen’s goodness and gradually the whole family adopted her. Today the entire Khan family lives together.