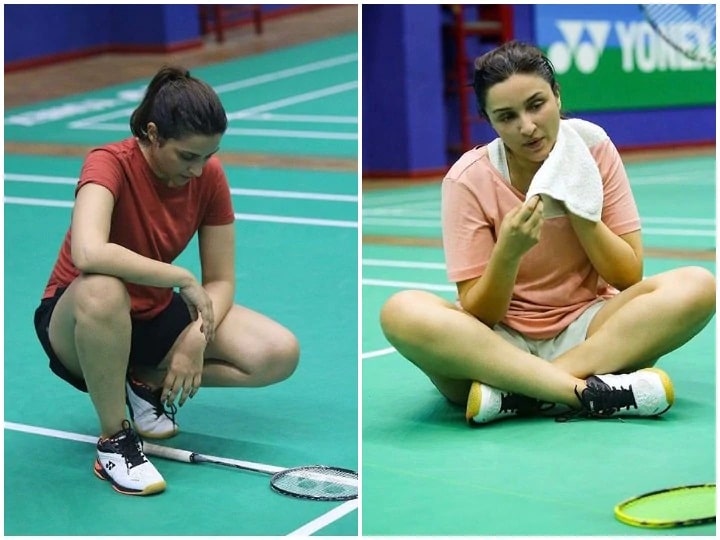 The official song ‘Parinda’ from Bollywood actress Parineeti Chopra’s upcoming film ‘Saina’ has been released. Famous actor and writer Manav Kaul is also seen in this song along with Parineeti. The video of this new song has been viewed more than 44 thousand times so far. In this film, Parineeti Chopra is playing the character of India’s star badminton player Saina Nehwal. At the same time, Manav will be seen in the role of his coach.

Parinathi had to face criticism

Parineeti Chopra, on the occasion of the trailer launch, gave all the answers, who criticized and trolled the film’s poster on social media. Parineeti Chopra said, “I work in a very different way. If I feel that the criticism is correct, then I will consider it in a fair way. If I feel that it does not have merit, then I ignore it.” Saina’s poster was trolled by the social media user. People point out a big mistake made in the poster.

Amol Gupte has directed the film

Significantly, in the film, Saina’s journey from childhood to her dreams of becoming a badminton player and her journey to become a champion is shown. In addition to directing the film, Amol Gupte wrote the film itself. In this film, Manav Kaul will also be seen in the lead role.