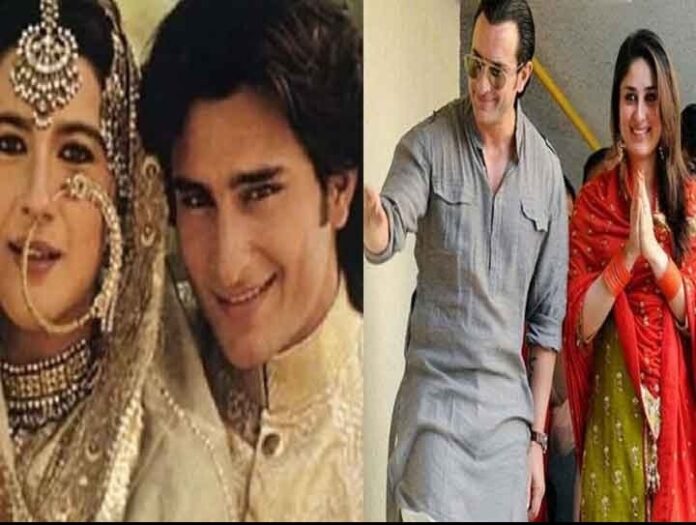 Saif Ali Khan and Kareena Kapoor Khan are perhaps the most famous star couple in Bollywood. Kareena is going to become a mother for the second time. The personal lives of both these stars have also always been in the news.

Kareena is Saif Ali Khan’s second wife. Saif’s first wife was the famous Bollywood actress Amrita Singh of the 80s. They had two children, Sara Ali Khan and Ibrahim Khan. Saif and Amrita separated in 2004. After this, Saif married Kareena on 16 October 2012. He has a 4-year-old son, Timur Ali Khan.

Saif Ali Khan spoke openly about his personal life in Karan Johar’s show ‘Koffee with Karan’. He was also accompanied by his daughter Sara Ali Khan in this show.

During the show, Saif had told that on the day of his marriage to Kareena, he wrote a letter to Amrita and asked each other to move forward, wishing him good luck for the life to come. Saif told Amrita in the letter that he is beginning a new life. With this, Saif also wished Amrita a good life.