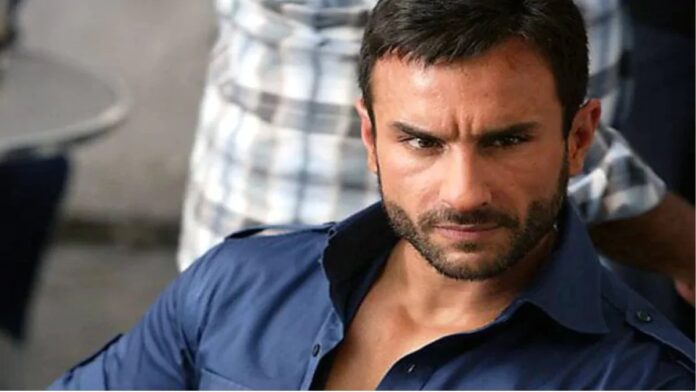 Nawab of Bollywood Saif Ali Khan believes in speaking openly. Saif, who has his views on nepotism, has now given a big statement about award shows. Saif has given these award shows a big show. These shows have now completely lost their faith in their eyes. Saif has told a news portal the truth of award shows which will surprise everyone.

Saif Ali Khan recalls his film Hum Tum saying that he received the National Award for this film. But in the eyes of award shows and many people, they were not worthy of it. The actor admits that in the last few years, he has not only proved himself but has also worked in the best films. But still Saif’s thinking about award shows has not changed. They consider it a big spectacle. He says – went to an award show a few years ago. There I was told that you will be awarded the Best Actor Award. Then he said that you will be given the Best Actor Award in Comic Role. Saif does not accept this attitude of award shows.

Award shows are now just a way to earn money

Not only this, Saif also says that award shows have now become just a means of earning money. Everything is commercial. On the actor stage, the performance is also doing for money. It is important that such statements come from Saif. He is a big star of this industry and everyone also trusts him. In such a situation, this is the reality of award shows which is always trying to suppress, but the celebs themselves keep on highlighting it.

Saif Ali Khan was last seen in the film Tanaji on the work front. Saif’s acting in that film was very strong. The film also broke a lot of records at the box office.