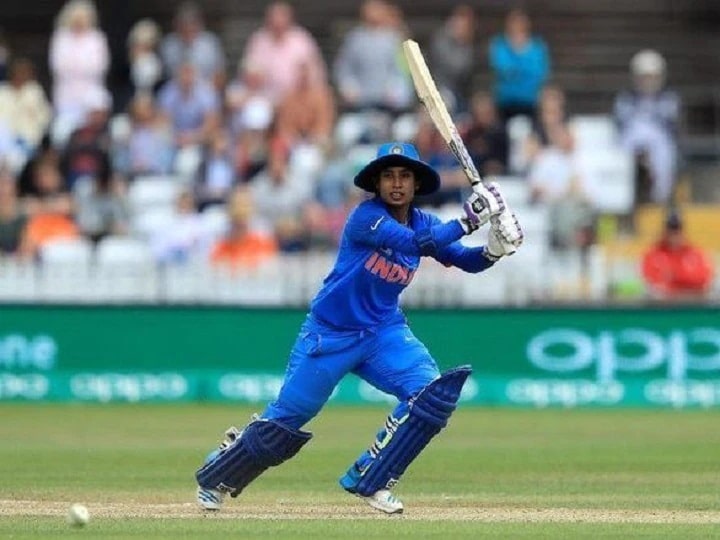 IND Women Vs SA Women: The third ODI is being played between the Indian women’s cricket team and the South Africa women’s cricket team at the Atal Bihari Vajpayee Stadium in Lucknow. In the third ODI, India’s captain Mithali Raj has created history by completing 10,000 runs in international cricket. Mithali Raj is the first woman cricketer from India to achieve this feat in international cricket.

Mithali scored 36 runs in this match with the help of five fours from 50 balls. Thanks to Mithali’s significant contribution, the Indian women’s team has managed to challenge South Africa to 249 runs to win in 50 overs.

Charlotte Edwards has achieved this position

The five-match series being played between India and South Africa is on par with 1-1. The fourth match of the series will be played at the Atal Bihari Stadium in Lucknow on 14 March.