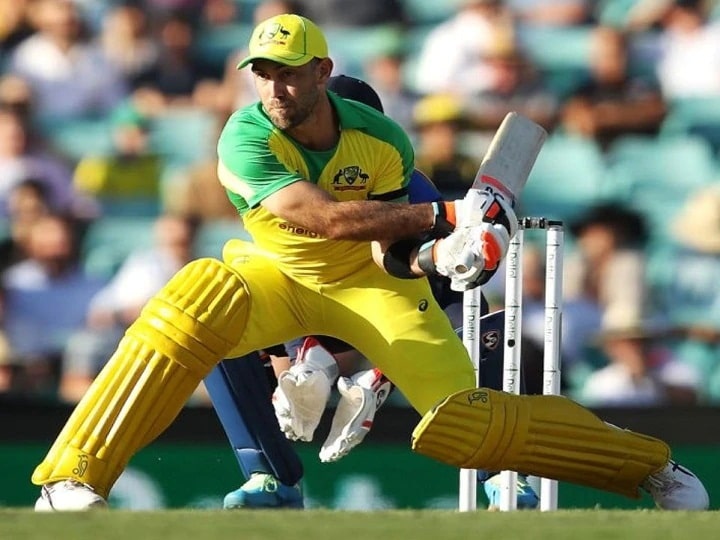 Former Indian wicket-keeper batsman Saba Karim and former Australian spinner Brad Hogg both believe that Royal Challengers Bangalore (RCB) have taken a huge risk by buying Glenn Maxwell for Rs 14.25 crore in the IPL auction. According to Saba and Hogg, Maxwell’s performance has not been very special in the recent past, in which case the bets placed on him by RCB may also backfire.

Earlier, Maxwell was bought by Punjab Kings last year for a huge amount of Rs 10.75, but he could not perform anything special in IPL 2020. He was able to score only 108 runs in 13 matches of the previous season, after which the Punjab team released him this year.

Maxwell has not yet performed in IPL
Saba Karim, who was the chief selector of the Indian team, described Glenn Maxwell as a match-winning player. However, he said that this smoky batsman has not done anything special in the IPL so far. Saba said, “Nobody can say what Maxwell’s performance will be. RCB have taken this huge risk, maybe their intention behind this is to strengthen their middle order. There is no doubt that Maxwell is a match winner and That is the reason, perhaps even today in the IPL, there is a competition to buy him. He is a very amazing player, he can bowl offspin along with batting fast. He is also an exceptional fielder. He is a complete player, but his worth will be proved only when he performs as a match winner. I have not seen him perform so far for any IPL team. ”

Only two out of nine have been successful in IPL

Former Australian spin bowler Brad Hogg also believes that RCB has played a big gamble by buying Maxwell at such a big price. He said, “I don’t know why RCB has bought him. Out of the nine IPLs he has played so far, he has been able to perform well in only two. It can prove to be a huge risk. Hopefully he is good this time To perform. ” At the same time, Hogg believes that RCB wants to feed AB de Villiers on the upper order so that this smoky batsman of South Africa can use the maximum number of overs.

BCECEB: registration for UG Ayush from tomorrow, merit list will come on 26th

Bihar board matriculation examination to end tomorrow, to be done by February 26

University of Allahabad: Graduates will also have annual examinations on Sunday

Bihar board matriculation examination to end tomorrow, to be done by...