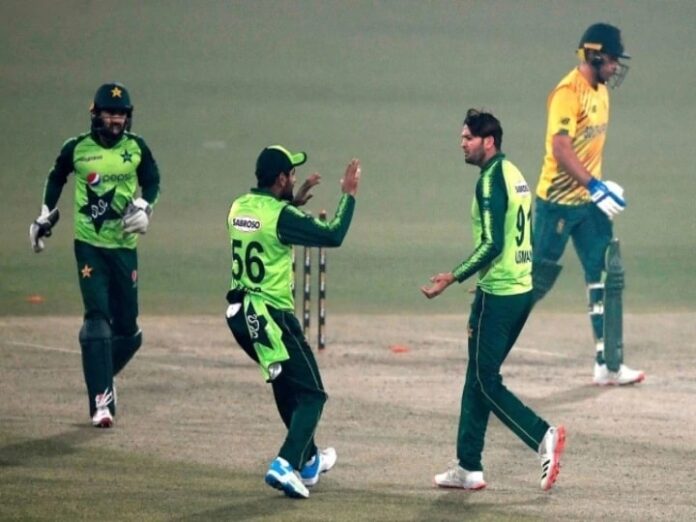 Pakistan cricket team will visit South Africa for three ODIs and four T20 matches in April this year. Pakistan Cricket Board (PCB) has confirmed this. The three-match ODI series between the two teams will be part of the ICC Super League.

The ODI series between Pakistan and South Africa will begin on April 2. After this, the second ODI will be played on April 4 and the third on April 7. Pakistan team will leave for Johannesburg on 26 March for this series.

South Africa is currently on a tour of Pakistan