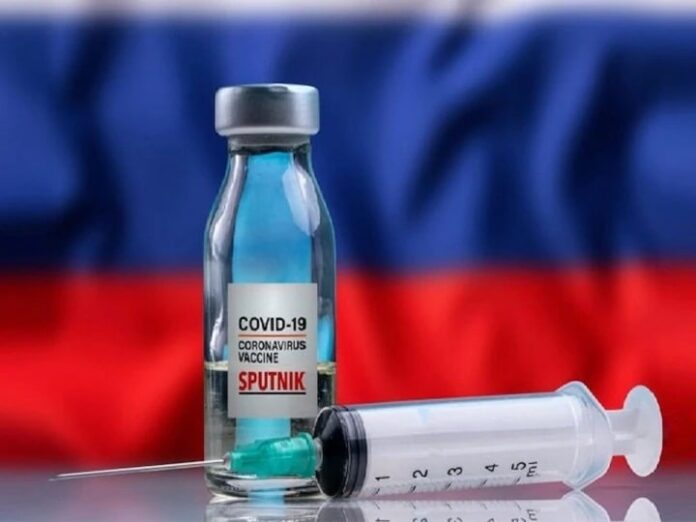 New Delhi: In the ongoing fight against the Corona epidemic, positive news has emerged on the vaccine fronts. Russia’s Sputnik-5 vaccine has shown better results in clinical trials of the third phase. In a study by Lancet magazine, it has been found that Sputnik-5 is up to 91.60 percent effective in symptomatic cases of corona. In the clinical trial of the third phase, this vaccine gave strong immune and safety results.

This vaccine is named after a Sputnik-5 Soviet era satellite. In Russia, permission for this vaccine was given even before the results of the Phase III clinical trial. In this situation, Russia’s move was also criticized.

But now a new data has emerged. According to this, a clinical trial of the third phase was conducted on twenty thousand people, in which two doses of this vaccine were found to be 90 percent effective. According to Lancet, this vaccine was criticized in haste, but the results that have come out now show that it meets the scientific principles and Corona may be involved in the battle of Vicar.

These results show that Sputnik-5 is among the top vaccines that are up to 90% effective, including Pfizer, Biotech and Moderna. Mass vaccination was launched for people aged 18 and over in Russia even before Phase Three results came out. Let me tell you that in India, the pharmaceutical company Dr Reddy’s Laboratories is doing a clinical trial of the third phase of ‘Sputnik V’.

The author of the Lancet report stated that however, this effect of the Sputnik-5 vaccine has only been revealed in Symptomatic K. More needs to be done to study how this vaccine will work in asymptomatic cases. It has also been said that the follow-up period was about 48 days after the first dose of the vaccine. Therefore, the full duration of protection is still unknown. The trial is going on and there are plans to involve a total of 40 thousand people.