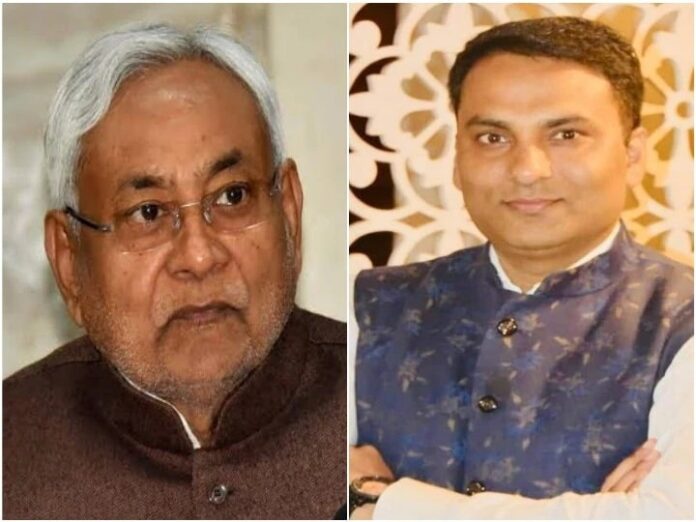 After the meeting, Rupesh’s family first came out, then one by one the DGP and SSP also left. However, no one spoke to the media outside. It is believed that the family has met the CM and questioned the theory of Patna Police in the Rupesh murder case and demanded a CBI inquiry. Although no official statement has been given.

On February 3, the police revealed the Rupesh murder case by doing PC. The police said that Rituraj had conspired to kill. Rituraj and Rupesh had a debate and fight over roadrage in Nabanwar, after which Rituraj had memorized the number of Rupesh’s car and was plotting. Although Rupesh’s family does not believe in this, according to his wife, the reason for the murder is something else for which a CBI inquiry has been demanded.

For the information, let us tell that the police arrested Rituraj, the main accused in the Rupesh murder case. After which its information was given to the media via PC. According to the police, the police team has raided several areas including Alamganj, Shastrinagar, Punaichak, Ramakrishnanagar, Bahadurpur in Patna to arrest the remaining accused Riyaz, Pawan and Baua who are absconding in this case.