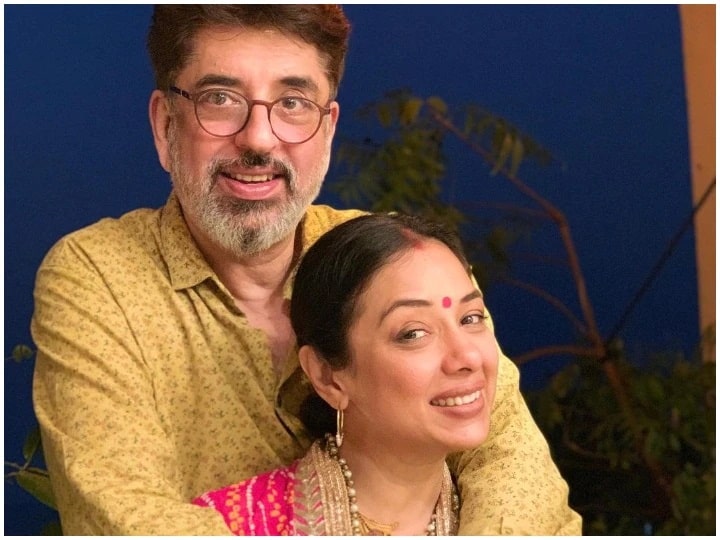 Star Plus’ show Anupama remains at number one on the TRP list. Although the show is liked by everyone, but the character of Rupali Ganguly, who became Anupama in the show, is very much liked by everyone. At the same time, news was coming that Rupali is going to be seen in the dance reality show Nach Baliye with her husband very soon. Rupali has now made a big statement breaking the silence on these reports.

Rupali Ganguly will not be part of Nach Baliye

Rupali said in a recent interview that this news is a rumor. I am not going to do anything like this. He said that there is talk of me and Ashwin taking part in Nach Baliye 10 all around. But this is not true. I cannot participate in this show, because Ashwin will never come with me on screen. And in such a situation, it is impossible for us to dance together. He is very happy with my show Anupama.

Let us know that Nach Baliye 10, a dance reality show produced by Salman Khan, is going to come on TV very soon. This show has been entertaining the audience for 10 years. The winners of the first season of the show were Sachin Pilgaonkar and Supriya. And talk about the last season, it was won by Prince Narula, who won many TV reality shows along with his wife Yuvika Chaudhary. At the same time, the audience is desperate to know who is going to participate in the show this time.