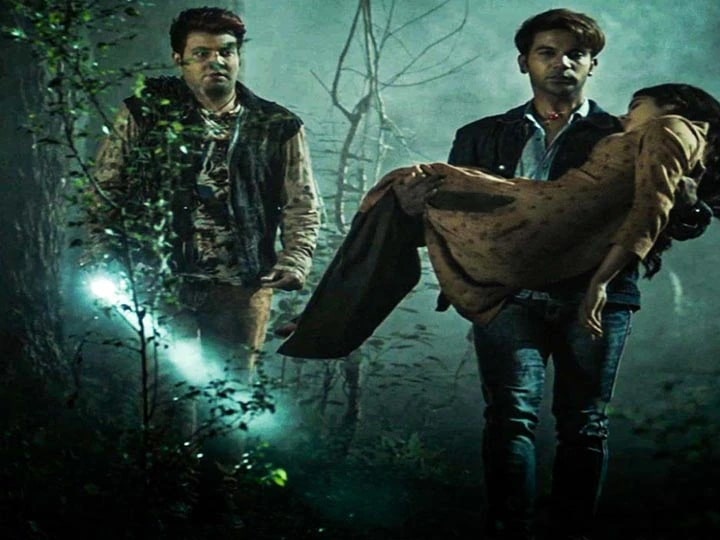 Roohi Box Office Collection: The second day collection of the first big film Roohi released in theaters after the lockdown was 2.25 crores. Let us know that after making a great debut on the first day, Janhvi Kapoor and Rajkummar Rao starrer film Roohi got ‘Thums Up’ from the audience on the second day of release as well.The film was released on the festival of Mahashivratri on Thursday. The film starred Rajkumar Rao, Varun Sharma and Janhvi Kapoor. The film has been directed by Hardik Mehta.

Roohi is getting good response from the audience

Let us know that Ruhi was released on two thousand screens all over the country to take advantage of Mahashivratri holiday. On the opening day itself, Roohi gets a good response from the audience. The collection has been good on the second day. This is a good signal for films to be released in the coming days. On the other hand, Priyanka Choudhary, SFO of Jio Studios, said, “We are very happy that audiences across India are responding with so much love and positivity. This is a big milestone for the film industry. Feeling proud to be a Jio Studio Changemaker Used to be

Apart from Janhvi Kapoor, Rajkumar Rao, Varun Sharma is also in an important role in Ruhi film. The trio have their own fan base, which the film is benefiting from. As far as the story of the film is concerned, it revolves around two people. These people are engaged in saving the bride from a scary spirit named afterja. Inside Ruhi is the soul of Afza who kidnaps the newly fledged bride on her honeymoon.