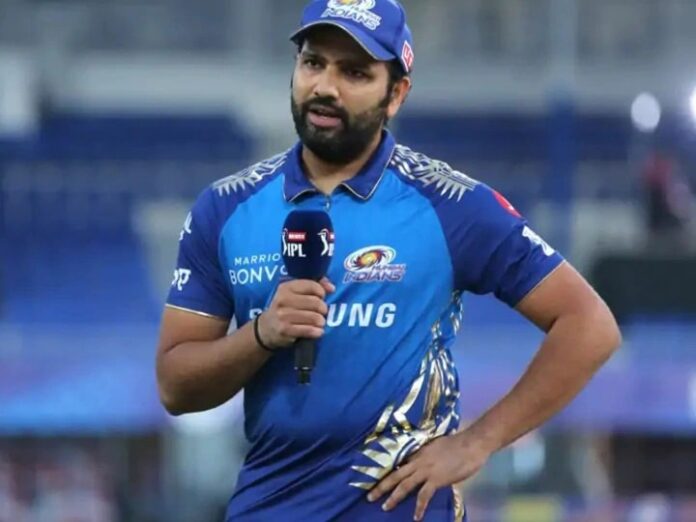 Rohit Sharma (Rohit Sharma), the opening batsman who created awe in the bowlers’ hearts with his aggressive batting, was quite scared of Yuvraj Singh, popularly known as Sixer King. He himself revealed this in an interview. Actually, Yuvraj used to rag young players and for this reason Rohit was scared of them. In the famous show Breakfast with Champion, Rohit said that he can never forget his first meeting with Yuvraj Singh.

In the interview, Rohit says that when he was first associated with Team India, before the match, he came out of the hotel room an hour before and sat in the lobby. After this, when the bus came and he sat in the bus, his eyes were looking for Yuvraj Singh. Rohit further states that he is also a big fan of Yuvraj Singh.

This is how Rohit and Yuvraj’s first meeting

In the interview, Rohit further states that when he sat in the bus, after some time he was seen coming out by Yuvraj Singh. His style was different. Rohit said, “When Yuvraj came in the bus, I said Yuvi Pa hi I Rohit, he said yes yes, but do you know whose seat it is. I did not know … So he said I sit here Hoon, let’s take another seat. ” Rohit further says that his first experience of meeting with Yuvraj was very bad.

Yuvi did not talk to Rohit even on the first tour

In the interview, Rohit said that Yuvi did not talk to him even on the first tour. When Yuvraj received the Man of the Series award in the series against Ireland, Rohit went to him and said hello Yuvi Pa, well plaid. So he just said thanks.

Rohit further explains that in the 2007 T20 World Cup, when Yuvi hit six sixes in six balls. After that, he was probably in a very good mood, then he came to me and said, “Let’s go out with dinner today, tell me what you like.” So I said that I like everything. Rohit further tells that after this, the conversation between him and Yuvi started and he became good friends further.