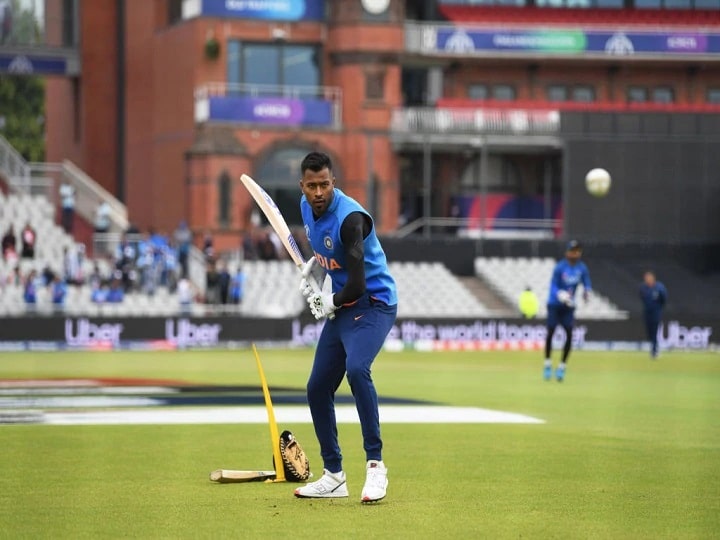 Pandya underwent back surgery in October 2019. He returned to the IPL last year but did not bowl. In the limited overs series against Australia, Pandya bowled only once. Pandya, however, was part of the team during the Test series against England and Rohit feels that this helped him prepare for his responsibilities in limited-overs cricket.

Rohit said, “He is definitely an important part of the team. He is working on his bowling and batting and is refining himself. He spent a good time with the team to prepare for the limited overs series. ”

The team has a lot of expectations from Pandya

Let us know that Hardik Pandya proved himself to be a great finisher on the Australian tour. Hardik Pandya can also be seen batting at number five or number 6 in the series against England.