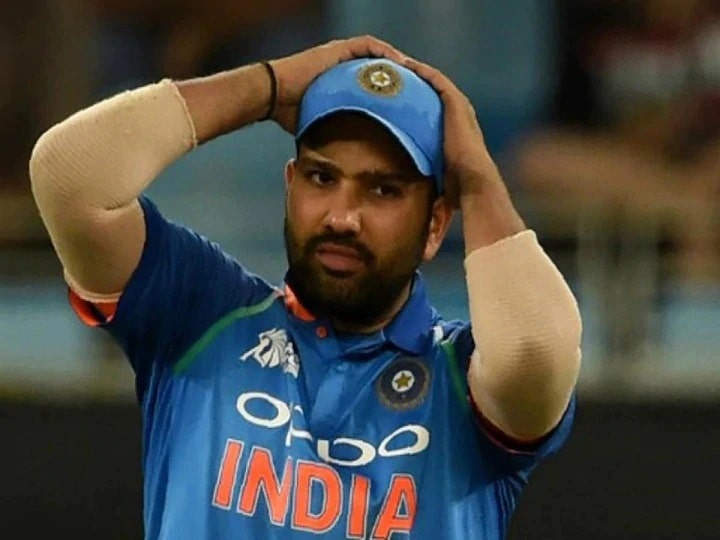 Ahmedabad: Rohit Sharma has not got a place in the first match of the 5 T20 matches series against England. Rohit Sharma is the deputy captain of the team in Limited Overs. Captain Virat Kohli said before the match that Rohit and Rahul will open. If either of the two openers gets hurt, then Shikhar Dhawan will get a chance.

Please tell that after a long time in the Indian team, fast bowler Bhuvneshwar Kumar has returned. Kumar was out of the team for a long time due to injury. On the other hand, Yorker specialist bowler T Natarajan has also not recovered from the injury. Washington Sundar and Shardul Thakur have also returned to the team. At the same time, all-rounder Hardik Pandya said that he will be seen bowling in this series. It should be expected that Rohit Sharma will be seen in the playing 11 from the third match of the series.