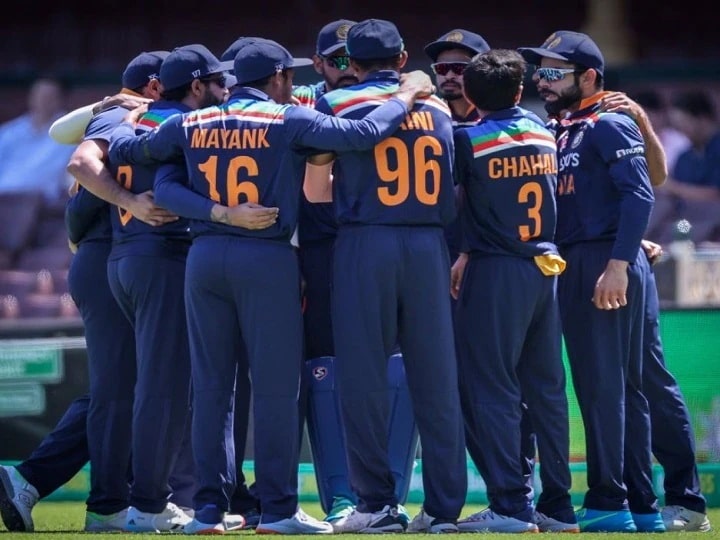 IND vs ENG 1st T20I: The first match of the five-match T20 series between India and England will be played from 7 pm today at the Narendra Modi Stadium in Motera. Given the performance of both the teams in T20 cricket, it would not be wrong to say that in this match we may get to see a thorn collision.

Even though Team India easily defeated England in the Test series, but in the T20 series, the English team can prove to be a big challenge for Virat Sena. 10 out of 11 players of the current England team play in the Indian Premier League, in which they have a lot of experience in Indian conditions. England look very strong on paper, but host India will debut as a favorite in the first T20.

Suryakumar, Ishaan Kishan and Rahul Teotia will have to wait

Suryakumar Yadav, Ishaan Kishan and Rahul Tewatia have got a place in Team India for the five-match T20 series against England, but these three are difficult to play in the first match itself. However, Akshar Patel may return to the team after a long time. Looking at the pitch, it is believed that Virat Kohli can include three spinners in the last eleven in this match. With this, it has also become clear that Hardik Pandya will bowl, but he will play for the sixth bowling option.

Indian captain Virat Kohli has made it clear that in the first T20, vice captain Rohit Sharma and KL Rahul will open. In such a situation, it is clear that Shikhar Dhawan will not find a place in the playing eleven. At the same time, Shreyas Iyer may get a chance in the middle order, because considering the current form of Rishabh Pant, it is believed that he will play the role of match finisher along with Hardik Pandya. India can face the English team with three spin bowlers in the form of Akshar Patel, Washington Sundar and Yuzvendra Chahal. At the same time, the fast bowling department can be responsible for Bhuvneshwar Kumar and Deepak Chahar.