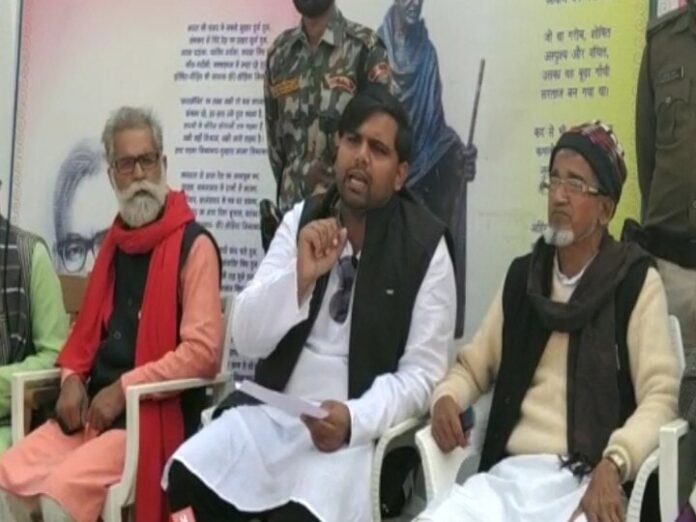 Saharsa: RJD MLA Chetan Anand of Bihar’s Shivhar assembly constituency reached Saharsa in Bihar on Friday. In Saharsa, he held a press conference, in which he described the incident on January 26 on the Red Fort as a conspiracy of the ruling party. Chetan Anand said that whenever there is any movement, the government makes some new plan to suppress it.

Farmers have no option

Anand supported the farmer movement and said that the government is busy privatizing all the areas. There are machines available to prepare everything in the country, but even today, the farmers still work in the field. They have no choice.

During the PC, along with targeting the Bihar government and the central government, he also targeted JDU MP Dinesh Chandra Yadav of Madhepura. He said how Koshi will develop when the MPs here do not raise the issue here. But when the budget is near, the table is definitely patted.