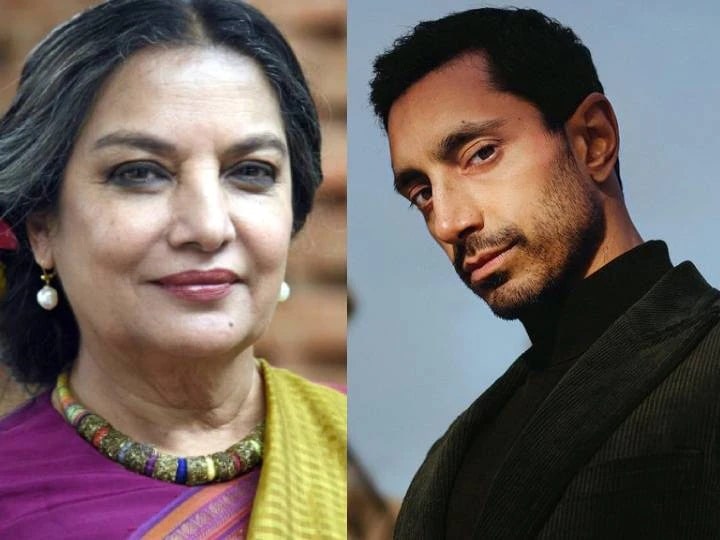 British-Pakistani actor Rizwan Ahmed has been nominated in the Best Actor category for the Oscar Award. He got this nomination for his film ‘Sound of Metal’. It is being said that Rizwan is the first Muslim actor who has been nominated for an Oscar. Bollywood actress Shabana Azmi, who has worked with him on Rizwan’s achievement, has reacted.

Shabana Azmi says that instead of Rizwan’s performance, people are insisting on her being a Muslim. He has been nominated for an Oscar due to good performance. There are no other reasons behind this. Shabana has given this response on Twitter. This tweet of Shabana is being well liked and fans are also commenting on it.

Why insist on being Muslim?

Shabana Azmi wrote in her tweet, “Why is Rijwan Ahmed being so ‘Muslim’? He is a great actor and is going to win an Oscar because it will be because his performance is very good and there is a reason behind it. No. I have worked with him in two films ‘Bangla Town Banquet’ and ‘Reluctant Fundamentalist’. “

Why should @rizwanahmed’s being “Muslim”be singled out ? He is a very good actor and were he to win the Oscar I hope it will be because its a damn good performance and for no other reason . BTW Ive worked with him in 2 films #BanglaTown Banquet and #Reluctant Fundamentalist https://t.co/xjOE6lTzP3

At the same time, Rizwan Ahmed also expressed happiness over getting the nomination for the Oscars. Sharing a picture, he wrote in a tweet, “Wow! I am honored to be nominated for such inspiring performances, and I am grateful to Oscar for the support and encouragement. I am my visionary writer-director Darius I am equally excited for Murderer and Brilliant Paul Rassi … ”

Wow! I'm honoured to be nominated by my fellow actors alongside such inspiring performances, and am grateful to the Academy for their support and encouragement. I’m equally thrilled for our visionary writer-director Darius Marder and the brilliant Paul Raci… pic.twitter.com/Z6ScOq08tf