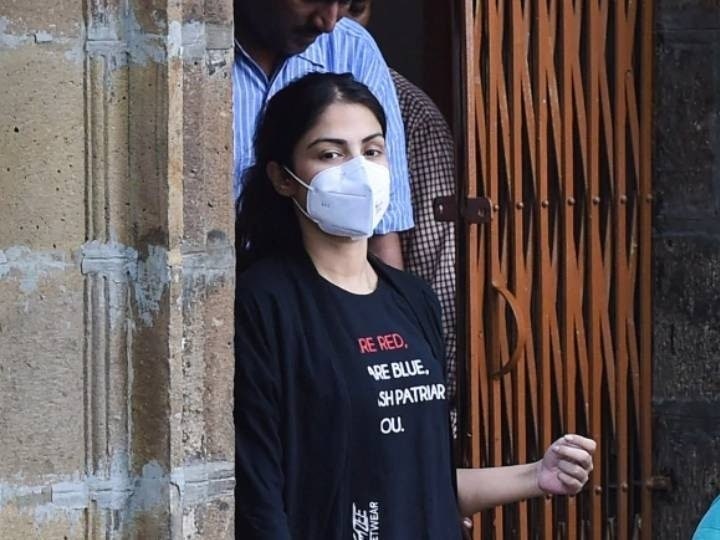 New Delhi: Narcotics Control Bureau (NCB) has reached the Supreme Court against the bail granted to actress Riya Chakraborty in the drugs case. The NCB has challenged the Bombay High Court order.

The bench of Chief Justice SA Bobde and Justices AS Bopanna and Justice V Ramasubramanian will hear the petition of NCB on 18 March.

Let us know that Riya Chakraborty was arrested in September last year in the drugs case after the death of actor Sushant Singh Rajput by the NCB. Sushant’s body was recovered from his flat in Bandra on 14 June last year. After this, an investigation was started regarding the alleged use of drugs in Bollywood.

On March 5, the Narcotics Control Bureau (NCB) filed a chargesheet in a special court in Mumbai in the drugs case involving the death of actor Sushant Singh Rajput. In this, 33 people including Riya Chakraborty have been accused.

In the charge sheet, the NCB had said that Riya Chakraborty allowed Sushant Rajput to consume narcotics at his home and also gave him money to buy it. In this way, he helped in the sale and sale of drugs.