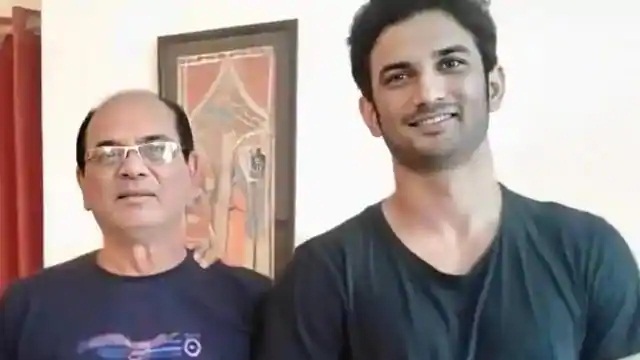 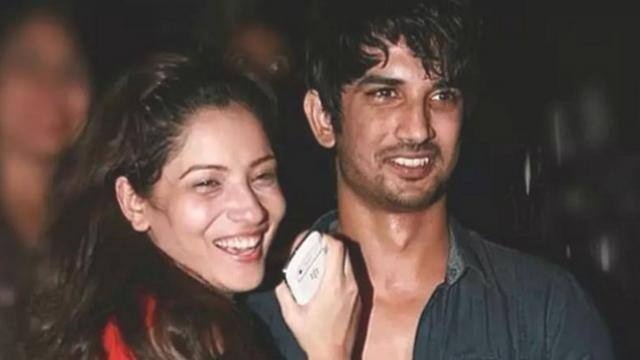 A new thing was revealed in Sushant Singh Rajput case. The statements of Sushant’s father KK Singh and his sisters Neetu, Mitu and Priyanka to the Mumbai Police came to light. Also, it was revealed that the statement of the family was recorded by the Mumbai Police in Marathi language. Sushant’s family lawyer Vikas Singh said in his statement that the actor’s sisters did not know what was being written in their statement and they were pressurized to sign the statement. Now the reaction of Riya Chakraborty’s lawyer has come.

Aaj Tak spoke to Riya Chakraborty’s lawyer Satish Manashinde. He said- I am surprised to hear this. This proves that this defense of theirs is the first time after 75 days of speaking that we did not know what is written and that statement was in Marathi. The commissioner of Mumbai took the press conference. In his press conference he had mentioned that on 16 June the sisters gave statements and at that time OP Singh Saheb who is an IPS officer and brother-in-law of Sushant was present there. He has another brother-in-law who is a lawyer in the full-time court, he was also there and his statement has also been taken.

If they knew that the police had taken their statement forcefully, then why did they not speak till now? Document and statement were given in the Supreme Court. At that time, they could have said in the Supreme Court that by putting emphasis on us, our wrong statement has been filed. So this is a late defense and slowly the truth is coming out.

When Satish Manshinde was told that Sushant’s family is very sad that his sisters are being shown in the wrong light. Then he said in response to this – what do you think Riya and her family are not sad. The media is giving a statement about them. Does Riya not mind? She is also a human, she also feels sad, she was also in love with him. He also feels bad that my boyfriend has died. He is being attacked again and again. Does she not feel sad about Riya in the media? Is not his family?

Satish said on the statement of Vikas Singh, lawyer of Sushant’s family

Riya Chakraborty’s lawyer Satish Manashinde reacted to Vikas Singh’s statement. Sushant’s family lawyer Vikas Singh gave a statement when Sushant’s mental health and sister Priyanka asked him to take medicines. On this, Satish said that I will not react to his talk. Because Sushant had 5 doctors. They will be called by the CBI and they will tell what was and what was going on. On this, Satish said that he will not say anything about Riya and Shovik’s drugs. Things are being said in Sushant case. The truth of all of them will be revealed in questioning. Need to wait for this.