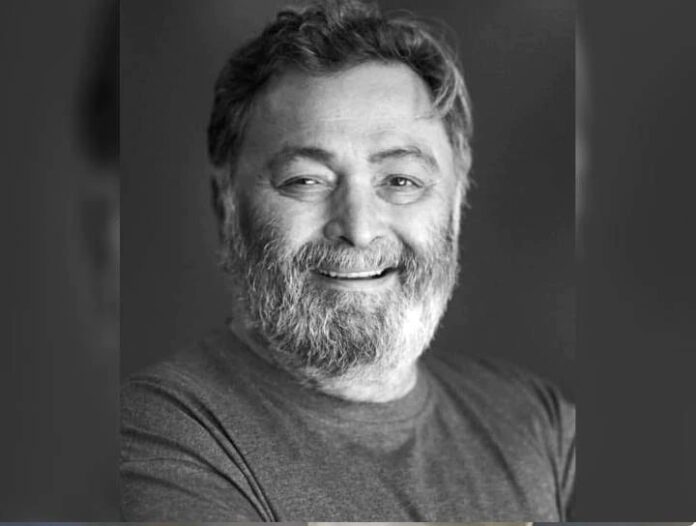 Randhir Kapoor, Rishi Kapoor and Rajiv Kapoor were the three sons of veteran actor-filmmaker Raj Kapoor and grandson of actor Prithviraj Kapoor. Raj Kapoor’s children include daughters Ritu Nanda and Reema Jain. Let us tell you, Rishi Kapoor died in April 2020. Rishi Kapoor praised Rajiv Kapoor a lot in his book ‘Khullam Khulla: Rishi Kapoor Uncensored’. ‘I worry a lot about Chimpu (Rajiv Kapoor) and feel sad that he has never been able to realize his true potential. He is the most talented person among us. Rajiv Kapoor plays the piano brilliantly without learning.

Rajiv Kapoor started his film career with the 1983 film ‘Ek Jaan Hain Hum’ and also appeared in the blockbuster film ‘Ram Teri Ganga Maili’. Then in 1996, Rajiv Kapoor directed the film ‘Prem Granth’ with Rishi Kapoor and Madhuri Dixit, and this film was his first film in which he directed.