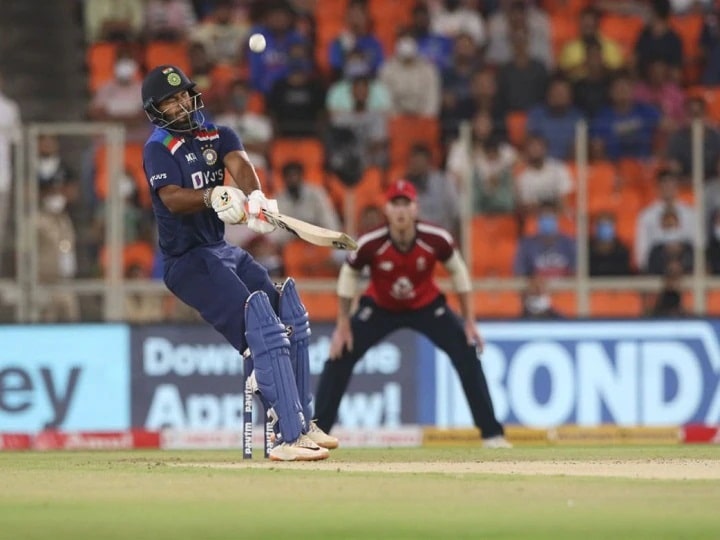 Kevin Pietersen praised Pant’s shot. Pietersen said, “Pant has just played the most brilliant shot in cricket history that has ever been played in cricket. It is amazing to hit a six over a reverse sweep off a 90-mile Archer ball.”

Pant, who came to bat after captain Virat Kohli’s dismissal, sent the ball for a six, playing a brilliant reverse shot in the seventh and second over of Archer. Apart from Pietersen, many veteran players have praised this shot of Pant. Pant had earlier hit an excellent six in reverse Test sweep of veteran bowler James Anderson in the Test series.

Yuvraj Singh saluted Pant for this shot. Sixer King said, “This is a new generation, who is absolutely fearless. Don’t know what to say, reverse or what shot, but it is a salute to Rishabh Pant for hitting a fast bowler like that. Keep playing like that.”

Pant, however, failed to play a big innings in the first T20 match against England. Pant scored only 21 runs off 22 balls. The second T20 match between India and England will be played on Sunday 14 March.