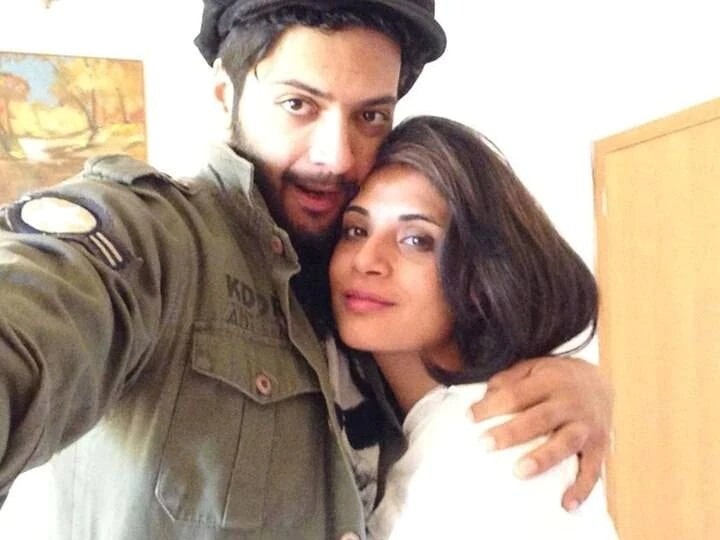 Bollywood superstar Shah Rukh Khan is known for his impeccable style and acting with fans. King Khan had a session with fans on Twitter on AMA (#AskMeAnything). Meanwhile, actress Richa Chadha also spoke to Shahrukh about his feelings.

Richa wrote on Twitter, ‘You saw that video in which you and your wife were dancing on Holi. I thought we could make friends. We should have been together in college. Just expressing love #AskSRK. ‘

However, this did not show Richa’s boyfriend Ali Fazal Impress. Responding to this to Richa, Ali wrote, ‘Just do it too. Come home Today I have prepared food.

Saw that video of you and your lovely wife dancing on Holi…@iamsrk❤️
-thought we might make great friends,
-we should have been in college together 😂💕 not a question, just expressing lurve #AskSRK

Richa ensured Ali that Ali was the person who had her heart. Richa shared the GIF of Marilyn Monroe’s song, ‘Remember you’re my baby.’

Richa and Ali’s fans also enjoyed a lot on this. One user wrote to Ali, ‘What is happening under your eyes?’ Richa and Ali worked together in Fukrey. In an interview, Richa had said that Ali does not ask her for more things related to work. Apart from this, both often express their love on social media.