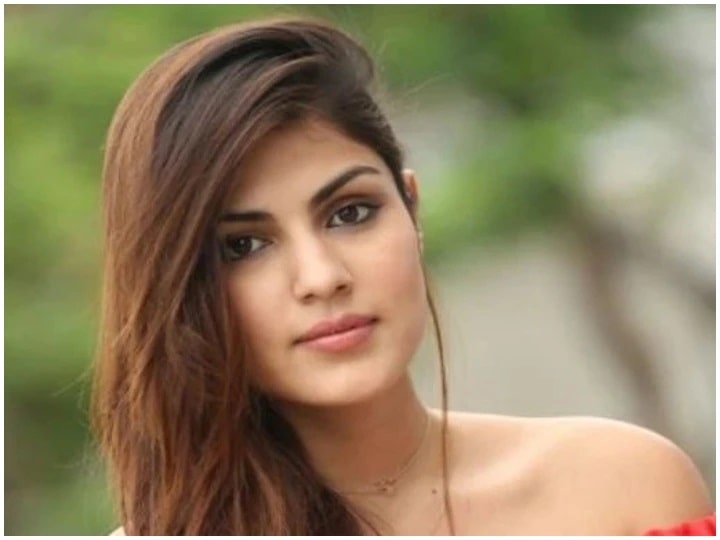 Bollywood actress Riya Chakraborty who is not active on social media, but recently shared a post on Instagram. In this post, she was seen telling about the power of love. In the photo, her friend and producer Nidhi Parmar Hiranandani is seen with Riya. Riya shared the photo and wrote in the caption, ‘Love is a force. Love is a cloth that never fades. No matter how many times you wash it with water.

He has used the #LOVEISPOWER hashtag to accompany the photo. Which means – love is power. Many people saw this photo and said that this photo has been taken recently.

Fans are commenting heavily on the photos shared by Riya on Instagram. One fan wrote, ‘We wish for you to stand up for good mental health and strength.’

Talking about Riya’s film career, she will soon be seen in the film face. Amitabh Bachchan and Emraan Hashmi will be seen in the lead roles along with Riya in the film. The trailer of the film was released some time ago and Riya’s glimpse was also seen in that trailer. This film will be released in theaters on April 30 this year.