Due to the rise in the prices of food and beverages, the rate of retail inflation rose to 7.34 percent in September, which is the highest in the last eight months. On the other hand, the Industrial Production Index (IIP) for the month of August saw a decline of 8 per cent.

Rise in the price of food items

According to the data released by the government on Monday, inflation in food items was 10.68 percent in September, which was at 9.05 percent in August. The Reserve Bank of India mainly looks at retail inflation while considering the policy rate.

In August 2019, the IIP declined by 1.4 percent. The Ministry of Statistics and Program Implementation said in a statement, “It would not be appropriate to compare the IIP data after the outbreak of the Kovid-19 epidemic with the data from the months before the epidemic.” It says, ‘With the gradual easing of restrictions, an improvement in economic activity has been observed accordingly. This improvement has been seen at different levels and also at the level of reporting of data. ‘ 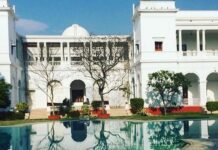 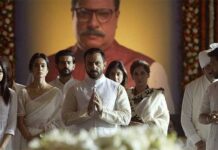 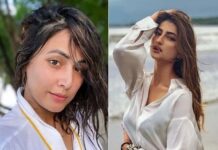 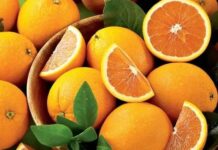 Even after forgetting these 5 people do not consume oranges, it will affect their health

Vastu Tips: 10 reasons to fix Vastu in your home due to these reasons

How will the corona vaccine be applied to every citizen of the country, PM Modi reviews

Nora Fatehi becomes chef, she cooks a dish in the fire...