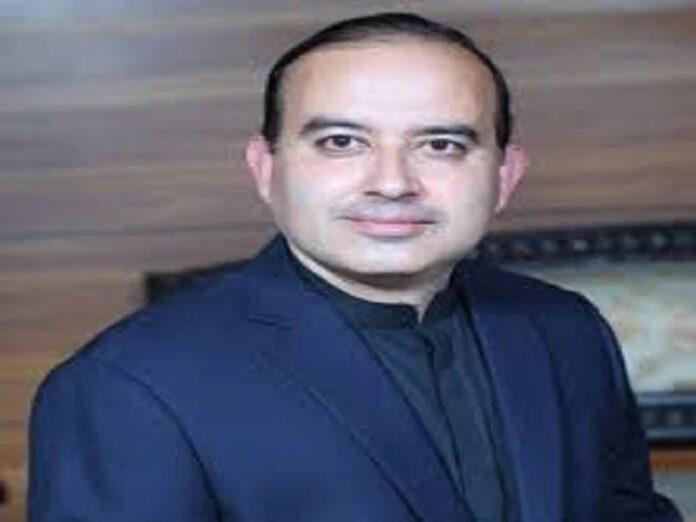 In this video, it can be seen that before the Senate elections in the year 2018, some MPs are sitting and are allegedly counting the cash packets.

In a resignation letter shared on the tweet by Khyber-Pakhtunkhwa Chief Minister Mahmood Khan, the Sultan said- “He feels that it becomes his moral duty and right to step out of the cabinet and offer resignation is. ”

He has expressed the hope that justice will happen and his name will come out of it. Earlier, the Chief Minister wrote on Twitter- “According to the vision of the PM, we have retained the highest responsibility and transparency for this province.”

A video has been tweeted on behalf of Multimedia Journalist of Pakistan. It is clearly seen in this video that the cache packet is being counted.

Earlier, the Federal Minister of Planning and Development Department, Asad Omar, in a press conference, had cited the same video and emphasized on improving the Senate election process. He said that this video is before the 2018 Senate elections. Some Khyber Pakhtunkhwa MPs are taking money to sell their votes. This is not recent news. We have been hearing for the last 20-30 years that there is a sale in the Senate elections.