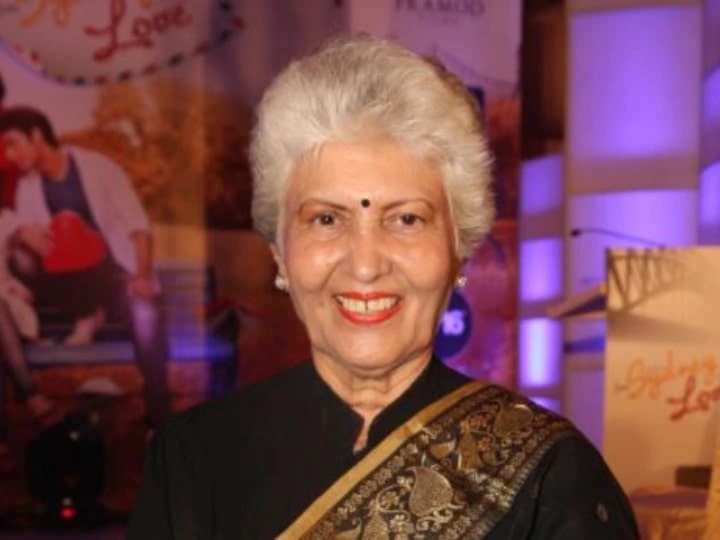 Mumbai:  Sasikala, a well-known actress of her time, died in Mumbai this afternoon at the age of 88. She was ill for a long time and for the last few years she stopped working in films and TV serials.

Sasikala’s entire Sasikala was Jawalkar and she was born in 1932 in Solapur, Maharashtra. Sasikala acted in hundreds of films like ‘Sujata’, ‘Aarti’, ‘Anupama’, ‘Patthar Aur Phool’, ‘I Milan Ki Bella’, ‘Gumraha’, ‘Waqt’, ‘Beautiful’, ‘Chhote Sarkar’, etc. Was and made a distinct identity in films as a good supporting actress.

In the last years of his film career, Sasikala also played a special role in Karan Johar’s multi-starrer film Kabhi Khushi Kabhie Gham. Apart from this, he also worked in films like ‘Badshah’, ‘Chori Chori’, ‘Pardes’. Apart from films, Sasikala has also appeared in many popular TV serials as mother and mother-in-law.

Actor Prem Chopra, who has worked in a few films with actress Sasikala, told ABP News, “Sasikala was a very good actor. She portrayed a variety of roles as an actress in films, playing vamp roles and Comedy too. She used to play the roles easily. She was an all-round actress and I would like to remember her in this way. “