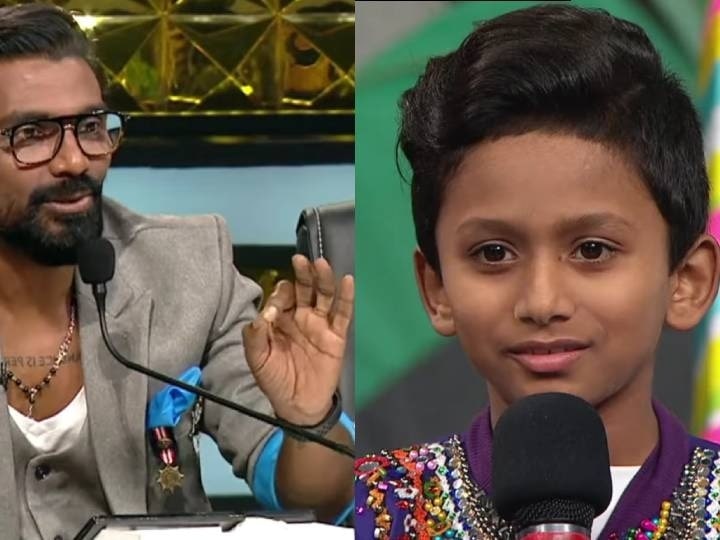 A video of the latest episode of TV’s popular dancing reality show ‘Dance Deewane 3’ is becoming quite viral on social media. This video is very emotional. In this video, a glimpse of the Contestant’s poverty and his food is being asked. On which Aman says that he likes a lot but manages to eat only after eating bread and vegetables because he has no money.

Hearing this talk of Aman, all the judges present there, Madhuri Dixit, Remo D’Souza, Tushar Kalia and Dharamesh, become very emotional. Not only this, Parineeti Chopra, who came as a guest after listening to Aman, starts tearing from her eyes. At the same time, Judge Remo D’Suz makes an announcement among all these that he will give food to Aman’s mind.

Remo D’Souza will bear the cost of food

Remo D’Souza says in front of everyone, “I speak with the claim that after today you will have so much food that you will have to choose and then you will get confused that you also have to think what I should eat.” But Aman and his father show their gratitude. Aman’s father says that he runs a barber shop. Sometimes customers come, then sometimes they don’t.

Parineeti is emotional to hear the words of Aman and her father. Meanwhile, in the next part of this video, the show’s host Raghav brings a big gift box for Juel Aman and asks him to open it. Aman opens this gift box with his father. The first books come out in this gift box. Judge Tushar Kalia says that these are the fourth class books of Aman.

After this, another gift comes out in the box. Aman is overjoyed upon seeing this gift open. This gift is a tab. Aman got this gift for his previous talks. He had told in an earlier episode that he did not have books during the lockdown and did not have a smartphone to take an online class. Therefore, they were given this tab in gift by the makers.