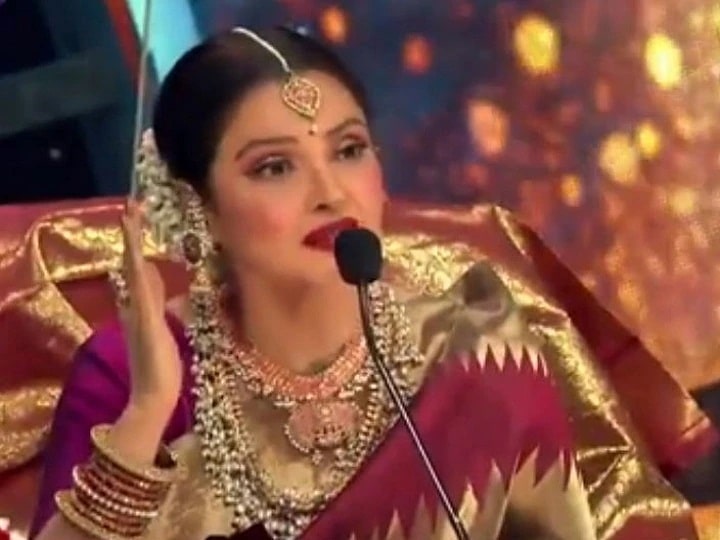 The show Indian Idol, which aired on Sony Entertainment Television, is in the news every year due to its contestants. The star of many contestants participating in the show is open from this show, but something is going to happen in Indian Idol 12 so that it will always be in the discussion.
Now what will be the show in which the Bollywood diva Rekha’s footsteps stumble and there is no discussion about it. This time something similar is going to happen on the weekend of Indian Idol. Here Rekha had a lot of fun and also danced. The channel has also shared a small glimpse of Rekha’s fun on social media.

Pawandeep sang a special song for Rekha and this Rekha also liked it very much. Rekha blessed Pawandeep to do more good in life. Well, this is not the first time Pawandeep has received such a blessing from a star. Bappi Lahiri was so impressed with Pawandeep’s singing that he even gave him a gold chain.