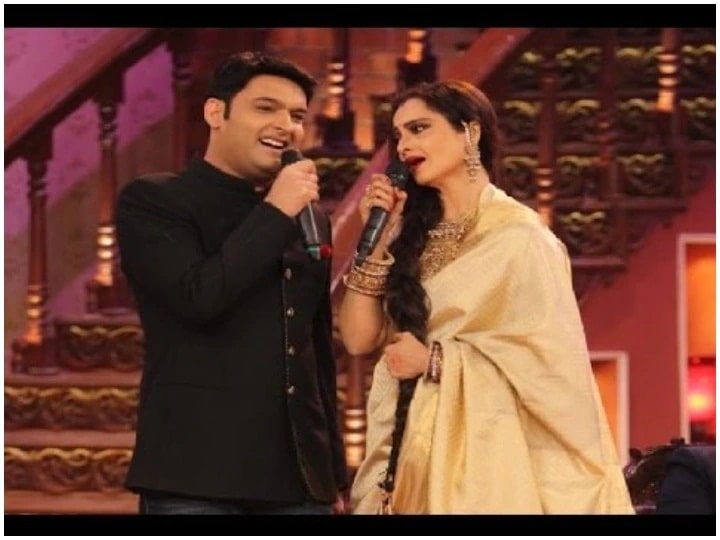 Rekha is an actress in the Hindi cinema world whose acting with people is also crazy about her beauty, Rekha has done a fantastic job in all her films. That is why even today people like to watch her films. Now on the occasion of Holi, a video of Rekha is becoming quite viral. In which he is seen singing Amitabh and his own song Rang Barse. This video is from the famous TV show The Kapil Sharma. On reaching the audience, Rekha sang this song and made the atmosphere better.

In the video, not only is Rekha singing the song, but also the Harmonian herself. Seeing this talent of Rekha, all the people present there were surprised. After this, everyone was seen swinging on Rekha’s song. Let me tell you that Rekha, as always, arrived in this show wearing a sari, which was further enhancing her beauty. This throwback video of Rekha is going viral very fast and fans are also liking it a lot.

Rekha has worked in many films with Amitabh

Rekha has worked in many hit films with Amitabh. For several days, news of their affair was also revealed. But Amitabh could not pursue his relationship with Rekha due to being already married. The news had also come to light that Jaya had also threatened Rekha to stay away from Amitabh.