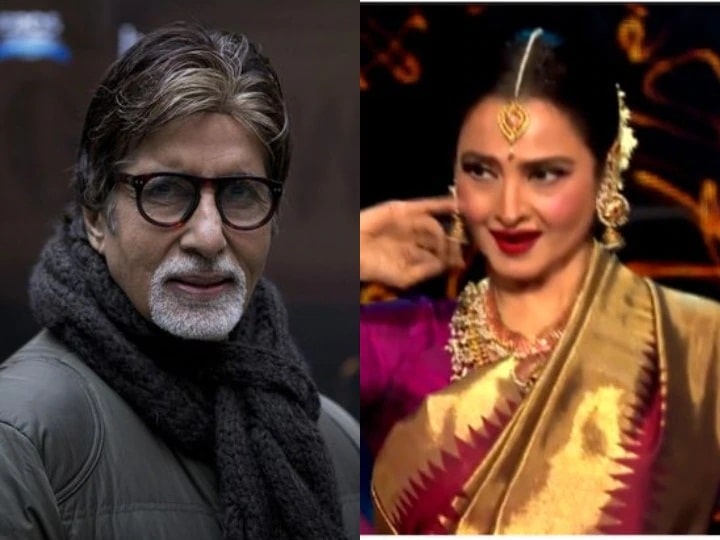 The names of Amitabh Bachchan and Rekha are often found in stories and stories. This is a series that does not take the name of stoppage. Even after years, people are eager to know about Amitabh-Rekha’s relationship. Although, for years, Evergreen actress Rekha of Bollywood has repeatedly named Amitabh in many of her interviews and confessed her relationship with him, but in the year 2004 Rekha gave an interview to Simi Grewal, which she still remembers. Goes.

Actually, in this interview, Rekha spoke a lot about Amitabh. When Simi asked Rekha, “While working together in so many films, did you ever feel that you have fallen in love with Amitabh?” Rekha said on this, ‘What kind of a question is it, of course. I have never met any child, man or woman who is not in love with them. I do not understand why only I am viewed differently? Why should I deny that I do not love them? I do Add a little more to the love of the world, I love them that much.

The line did not stop at this. In this interview, he further said, ‘I have never had a personal relationship with him and this is the truth’. In this conversation with Simi, she clearly said that she was attracted to Amitabh and used to love him like a fan.