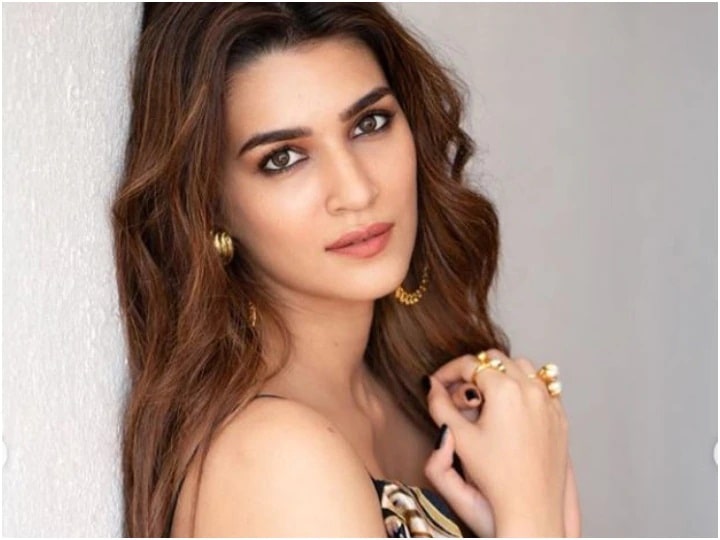 If you are fond of romantic films then there is a good news for you. According to media reports, the sequel to the romantic film Rehna Hai Tere Dil Mein (Rehna Hai Tere Dil Mein), released 20 years ago, is going to be made. But this time Dia Mirza , who plays Reena in the film, will not be seen as Kriti Sanon in the lead role. It is being said that Kriti has also been finalized for this role, while nothing has been revealed about the rest of the cast.

Who is going to make the sequel

Rehna Hai Tere Dil Me’s sequel to be made, this time Kriti Sanon will play the lead role in place of Dia Mirza source – social media
According to the information received so far, according to media reports, Jackie Bhagnani has decided to make a sequel to this film and this time the heroine will be Kriti Sanon. By the way, the news is that Jackie first wanted to make this film with the old cast ie Dia Mirza, Saif Ali Khan and R Madhavan, in which he would show the story of these three after 20 years but for some reasons it did not seem possible. It is determined to make the film with a new story by adopting the same base of the film.

The special thing of this film is that this film was a flop at the box office. But people later liked it so much that even after sowing the flop, it is included in the list of hit films. The story of the film was not only excellent, but its songs are still humming a lot. The film was based on Love Triangle. In which there was everything romance, comedy, emotion. At that time, every boy was floored by the beauty and innocence of Diya. Simply put, this film taught the youth to love.

Dia Mirza and Madhavan made their debut

Rehna Hai Tere Dil Me’s sequel to be made, this time Kriti Sanon will play the lead role in place of Dia Mirza

This debut of both stars Dia Mirza and R Madhavan was a Hindi movie. And the pair proved to be a hit. But even after this film, the two never appeared together for any project.