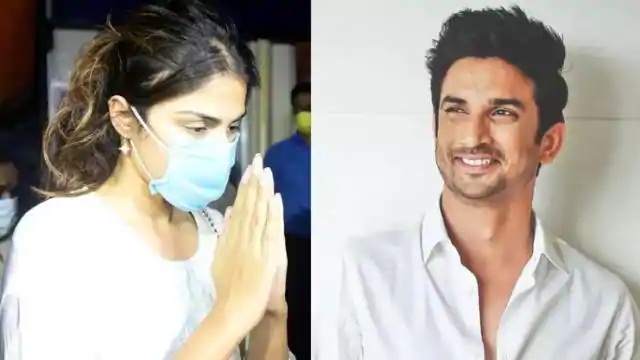 Riya Chakraborty had filed before the Supreme Court that the case be transferred from the Bihar Police to the Mumbai Police. The 11-page affidavit was submitted by Riya Chakraborty and said that I used to love Sushant a lot, but in his death I am now being made a Victim. Riya through the lawyer told the Supreme Court that I was shocked at Sushant’s death and now made me the Victim.

Riya Chakraborty’s lawyer Shyam Dewan says that the FIR in Bihar is a political step. Apart from this, he said that the FIR lodged by the father of Sushant Singh Rajput in Patna has nothing to do with Riya and her family. Bihar Police should transfer the case.

Let us tell you that KK Singh, father of Sushant Singh Rajput, had lodged an FIR against 6 people including Riya Chakraborty in Patna. He says that the actress and her family incited Sushant to suicide. Missed her money and took her away from the family. In the affidavit Riya Chakraborty has given, he has rejected the allegations made by KK Singh.