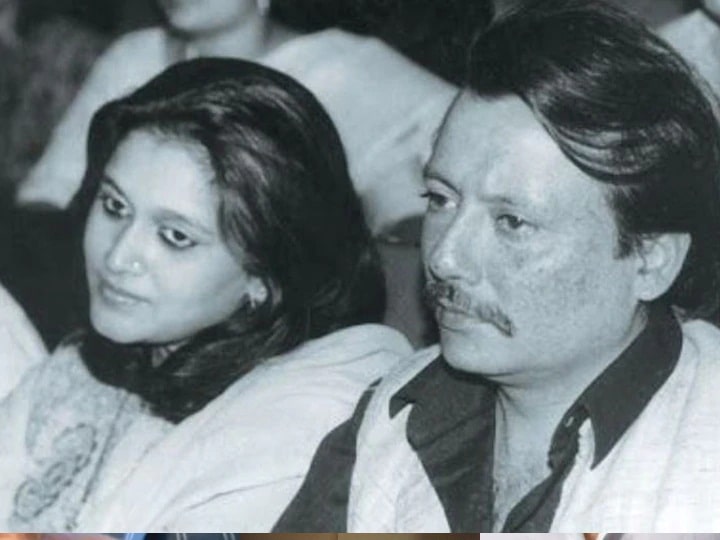 Many real life love stories in Bollywood are quite interesting. One of them is the love story of Pankaj Kapoor and Supriya Pathak. Both are well-known actor-actresses and have ruled Bollywood for almost four decades on the strength of their talent. His personal life was also always in discussion. Talk about their love story, it is quite interesting. When both met for the first time, they were immersed in the grief of their first marriage failure.

Regrets on first marriage, then Supriya Pathak fell in love with Pankaj Kapoor and got married second

Talking about Supriya, she started her film career in 1981. After this, at the age of 22, he fell in love with his mother’s friend’s son and got married in a hurry. The sooner the two got married, the sooner it broke. Within a year, Supriya and her husband divorced with mutual consent. After this, Supriya went to Bathinda in connection with the shooting of a film in which Pankaj Kapoor was working. The film could not be released for some reason, but in the meantime Pankaj and Supriya’s heart strings were found. At that time Pankaj’s first marriage to Neelima Azim was broken.

Regrets on first marriage, then Supriya Pathak fell in love with Pankaj Kapoor and got married second