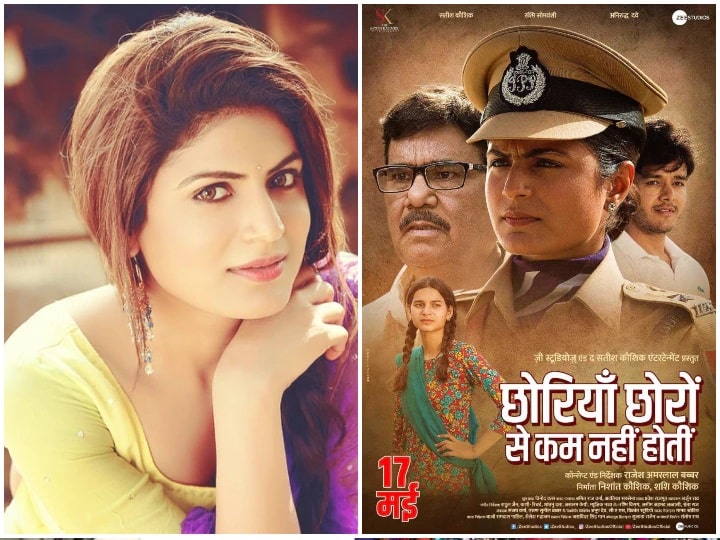 Satish Kaushik has played the role of Jaydev Chaudhary in the film. This film has been produced by Kaushik’s wife Shashi.