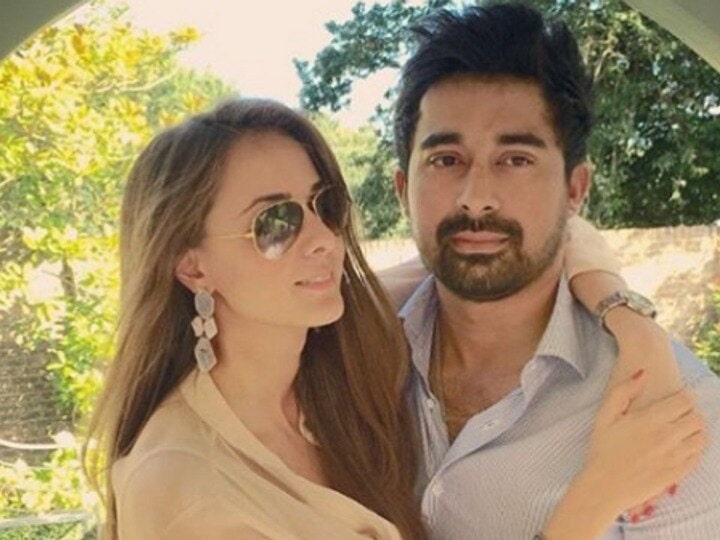 There is a good news for the fans of VJ and actor Rannvijay Singha. Rannvijay is going to be a father for the second time. Rannvijay has given this information to his fans in a very unique way.

Rannvijay has shared a photo on Instagram. In this photo, Rannvijay can be seen with his wife Priyanka and daughter Kayanat. Along with the photo, Rannvijay has also written a caption which goes something like this, ‘I am missing you three. #Satnamwaheguru @priankasingha @singhakainaat.’

Seeing the picture, it can be understood that Rannvijay is pointing towards his future child. Rannvijay also placed a hand on the belly of the wife Priyanka during this time, which is a sign that she is going to become a mother soon.