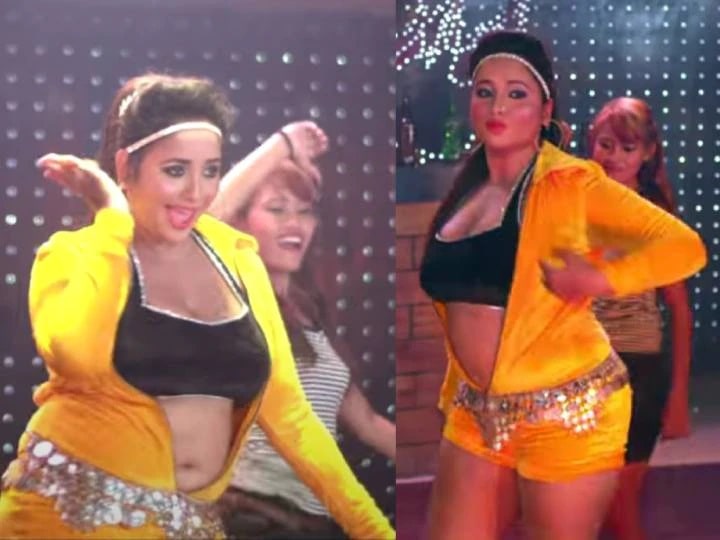 A song by Rani Chatterjee, popularly known as ‘Queen’ of Bhojpuri industry, is being heard quite a lot. The name of this song is ‘Meri Whiskey Se Riski Jawani Hai’. In this song, Rani Chatterjee is looking very bold and showing her awesome dancing moves. In it, she is showing bold chemistry with Nishar Khan.

The song ‘Meri wiski se riski jawani hai’ is sung together by Mamta Raut, Raja Hasan and Khushboo Jain. Its music is very cool, which has been given by Ghungrooji, Rani Chatterjee is seen in yellow and black outfits. The lyrics of this song have been written by Arvind Tiwari, Azad Singh and Pyare Lal Yadav.

The Bhojpuri song ‘Meri Whiskey Se Riski Jawani Hai’ was launched in April 2017 on the YouTube channel of Bhojpuri Hot Cinema. So far this song has been viewed more than 29 lakhs i.e. 2,902,514 times. Rani Chatterjee’s glamorous look is being seen in it. This song is from Bhojpuri’s super hit film ‘Shiv Rakshak’.

Rani charges 10 lakhs for a film

After this, Rani worked with all Bhojpuri stars including Ravi Kishan, Nirhua, Khesari. She takes 8 to 10 lakh rupees for a film. Rani Chatterjee is very active on social media and often talks about her routine life with fans. Along with this, she also shares her photos and videos with the fans.