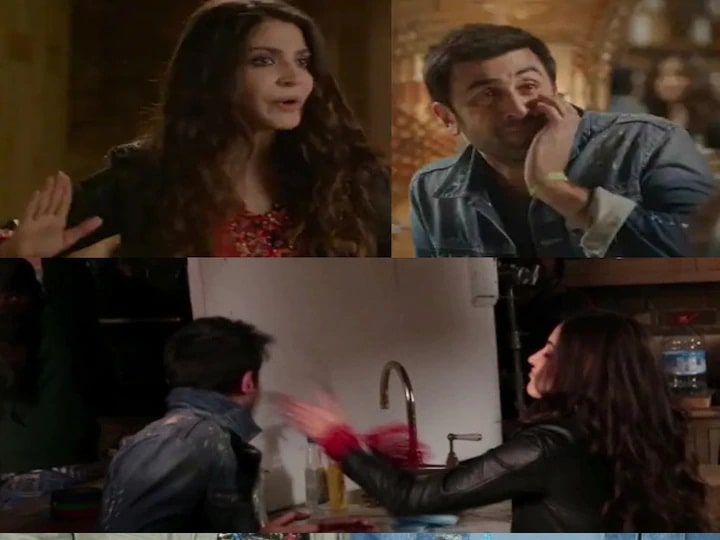 The bonding of Ranbir Kapoor and Anushka Sharma is very good. The two worked together in the films ‘Ae Dil Hai Mushkil’ and ‘Bombay Velvet’. But did you know that Ranbir once got angry with Anushka on the sets of ‘A Dil Hai Mushkil’? Yes, this was revealed in a behind the scene video of the film.

Actually, in one scene, Anushka had to slap Ranbir several times. Anushka had really slapped her too much to do the scene in a perfect way, which caused Ranbir to be upset with her. In the video, Ranbir angrily says to Anushka – I told you do not do this, it is not a joke. Anushka then tells him – did I do it on purpose? Are you really angry? Putting tissue on her face, Ranbir says – Yes, you were hitting hard. 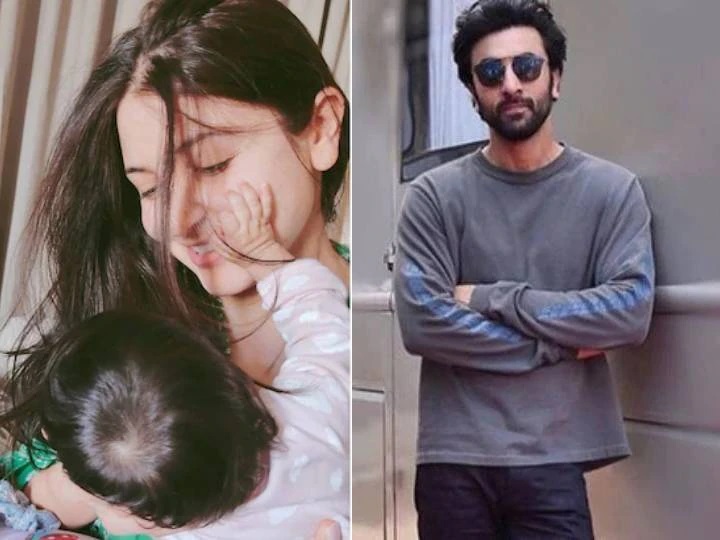 Later Ranbir also mentioned this in an interview. He had said, Anushka slapped me once or twice, she is a very organic actor. If she wants to forget everything and give her best performance, then she slapped me a lot. In an interview, Anushka also gave her clarification on this matter and said, you must know how the scenes are shot. First you shoot one actor and then the other actor. First shot of Ranbir was taken and I was told that I have to slap him in real. I killed them The scene was too long. When my scene was shot, it was said not to kill in real but I got lost in the scene and slapped in the truth. It happens to me a lot that I get lost in the scene.