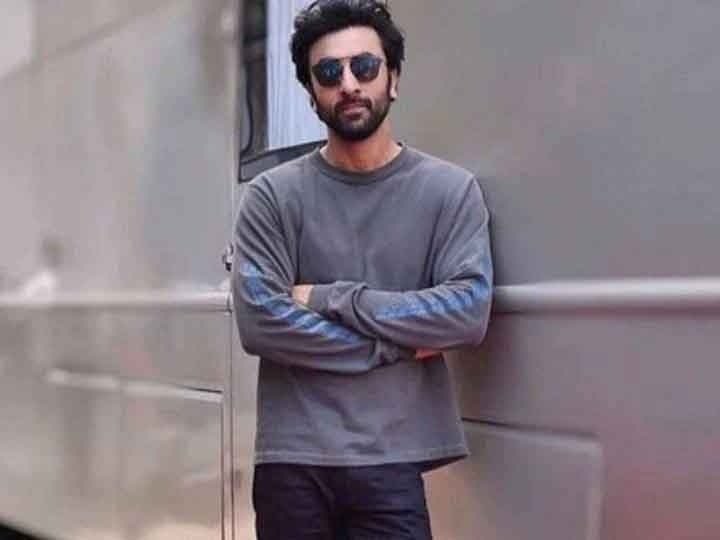 Ranbir’s trainer Dipesh has given this information in an interview recently. He said that after Corona, Ranbir has recovered from weakness very soon. He is working hard for his upcoming films. Trainer Deepesh told that Ranbir did basic stretches on the first day. In the last few days, Ranbir has reached close to his fitness level as he was before Corona.

Ranbir’s fans are hoping that his favorite star returns to work soon. Many of Ranbir’s films are going to come, including – Brahmastra, Animal and Shamshera, there is also an untitled movie.